India became the first Asian team to win a Test series in Australia and then repeated the same feat, registering their second consecutive Test series win Down Under last year. 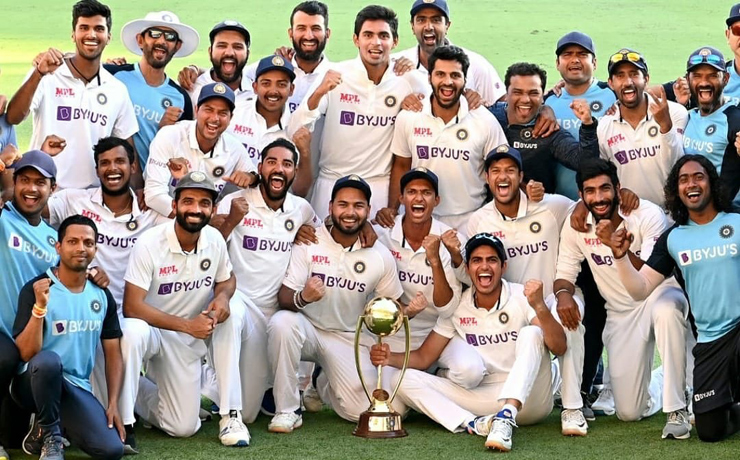 Team India reached the final of the inaugural World Test Championship final, which they lost to New Zealand but recovered from that setback strongly to take a 2-1 lead in the unfinished five-Test series against England.

India finished as the No. 1 Test side in the world five years in a row, which speaks volumes of the team’s consistency in the game’s most challenging format. Not to forget, numerous limited-overs series victories in almost every major country. 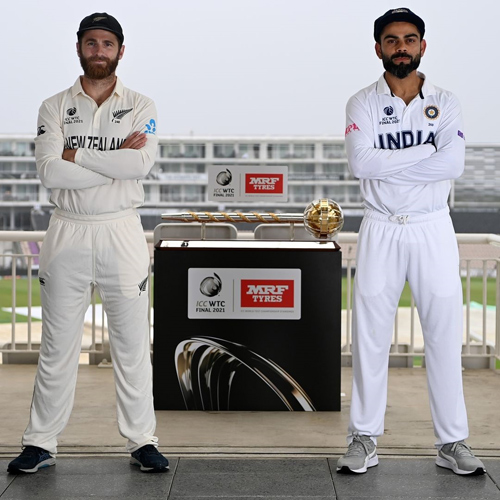 With the Indian team having achieved so many memorable victories under Shastri, the Board of Control for Cricket in India (BCCI) wants to replace the outgoing coach with someone who could take India forward in the future, hence every step is being taken with utmost care.

As per reports, the BCCI had asked batting legend Rahul Dravid if would like to become the coach of the Indian cricket team but he politely turned the offer down as he wants to focus all his energy on fulfilling his role as the director of the National Cricket Academy, discovering and nurturing young talents.

BCCI spoke with batting legend Rahul Dravid and asked if he would be interested in coaching Team India. Rahul has politely refused. He would like to concentrate on junior cricket and the National Cricket Academy (NCA) that's based out Bangalore.

With Dravid out of the race, the BCCI believes that selecting a new head coach will take longer than they had hoped because they want to first identify the ideal candidate before inviting applications for the top post.

Now, the biggest worry for the BCCI is that soon after the T20 World Cup, the Indian team is scheduled to host New Zealand for a full-fledged series, comprising two red-ball games and three T20Is. 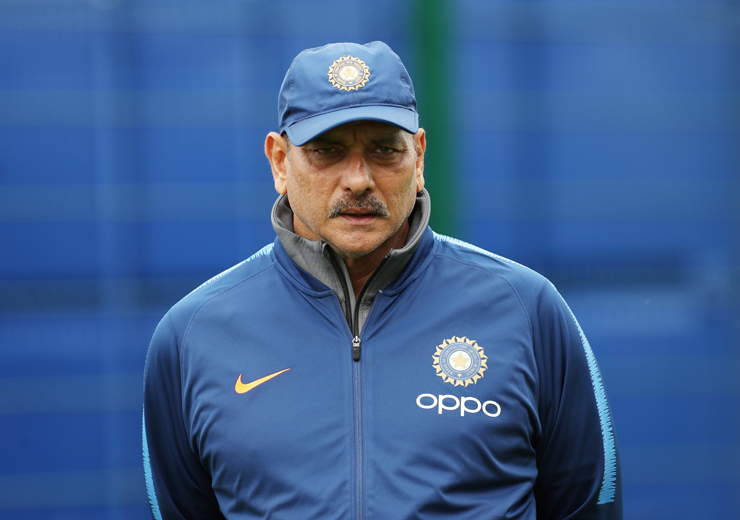 The board believes it would be almost impossible to finalise Shastri’s replacement by then and they are thinking of approaching Dravid with the proposal of becoming India’s interim head coach for the New Zealand series.

“We wanted the candidate whom we feel is best suited for the job to agree first (to apply for the job),” a BCCI official was quoted as saying by The Indian Express.

“We don’t want a situation where we get applications but no one is seen as ideal. It will be embarrassing for the board and for the candidates too. So, it’s better to find a suitable candidate first, till then Dravid can be interim coach,” a BCCI official said. 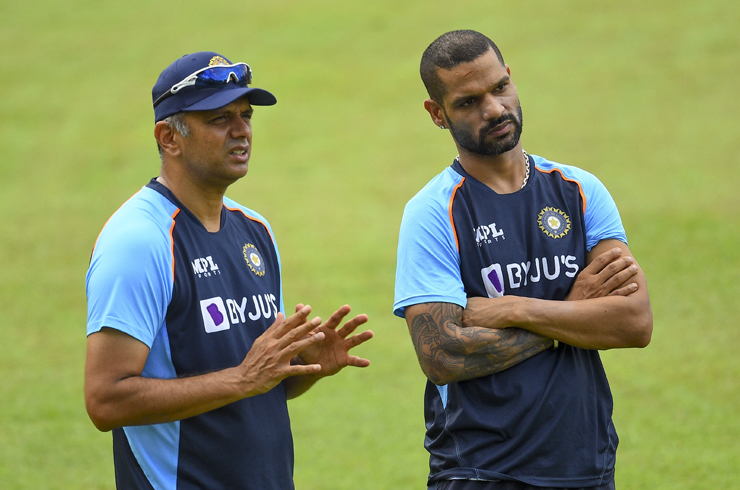 Earlier this year, while the main team was in the UK for their WTC final and the subsequent Test series against England, Dravid had travelled with India’s second-string team to Sri Lanka for a limited-overs series. If Dravid agrees to the offer, it would be his first stint with India's Test side.

The New Zealand series is more than a month’s time from now and fans are wondering instead of asking Dravid despite him showing no interest in the job, why can’t the BCCI find a new man for the job.

that is the right way to go about it. they need time to select coach & staff. between WC it will not happen. even players opinion will be sought & its best not to distract them

Given what Dravid has done at the youth level, the majority of the fans feel that BCCI should let him focus on grassroot development so that he could prepare quality young cricketers.

Instead of counting on Dravid to coach the side during the New Zealand series, the BCCI should focus on finding an ideal replacement because even after that series there would be no time to breathe. 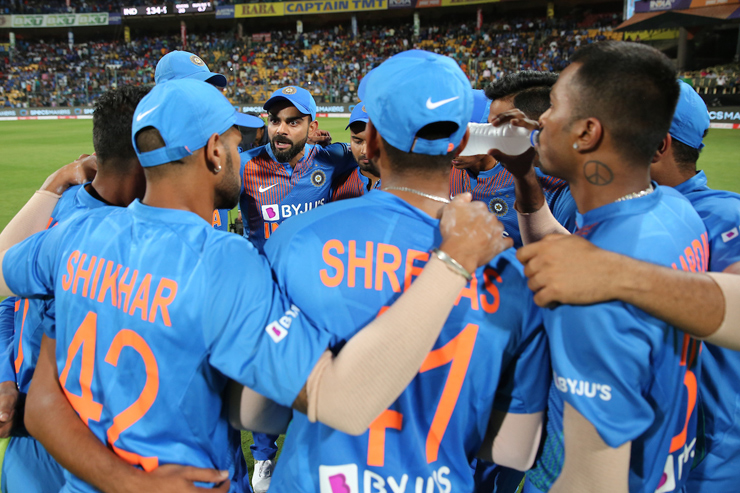 After the home series against the Black Caps, Virat Kohli’s men will travel to South Africa in December for a full-fledged tour, comprising three Tests, as many ODIs and four T20Is.

Hence, it’s important that BCCI utilises this time and finds his ideal replacement, while Shastri is still there.