‘Stepping Down Or Forced Out?’ Fans Can't Believe Kohli Is Giving Up Captaincy For Rohit

The Indian cricket team might witness a captaincy overhaul in white-ball cricket, with current skipper Virat Kohli stepping down from his role and passing on the baton to his deputy Rohit Sharma.

Unlike earlier reports which suggested that the change was inevitable because the BCCI was unhappy with Kohli’s captaincy and some of his decision-making, it has now emerged that Kohli has himself come forward and agreed to the change in leadership in the limited-overs cricket in order to concentrate more on his batting. 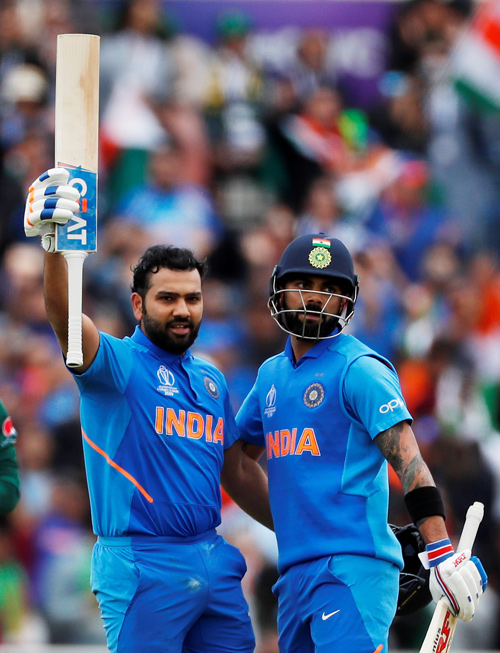 “Virat himself will make the announcement. He is of the view that he needs to concentrate on his batting and go back to becoming what he’s always been — the best batsman in the world,” The Times of India quoted sources as saying.

Kohli’s numbers have seen a significant dip in the last couple of years, with his last international century coming way back in August 2019. He feels that leading the team across all three formats has taken a toll on his batting. 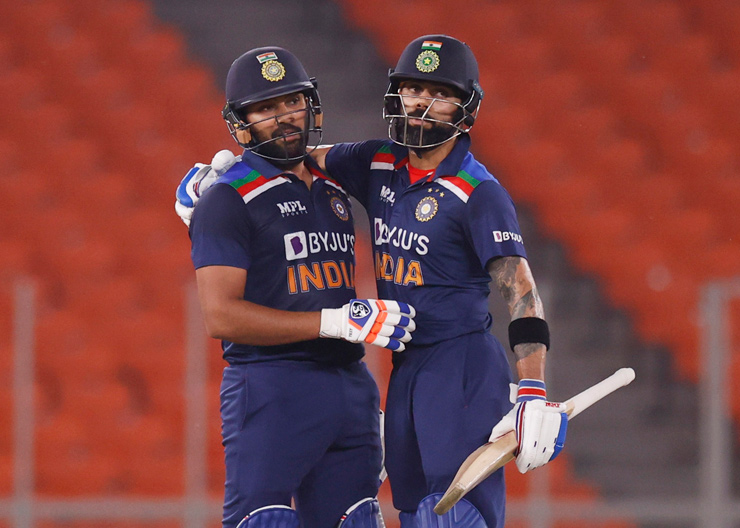 After next month’s T20 World Cup, there are two more big ICC tournaments (2022 T20 WC and 2023 ODI World Cup) lined up in the next two years and that is why he wants to concentrate more on batting.

“If he had to ever take over as white-ball captain, that time is now. And it’s going to be a win-win for the Indian team because the two senior cricketers are so well in tune with each other,” said a BCCI source, as per TOI. 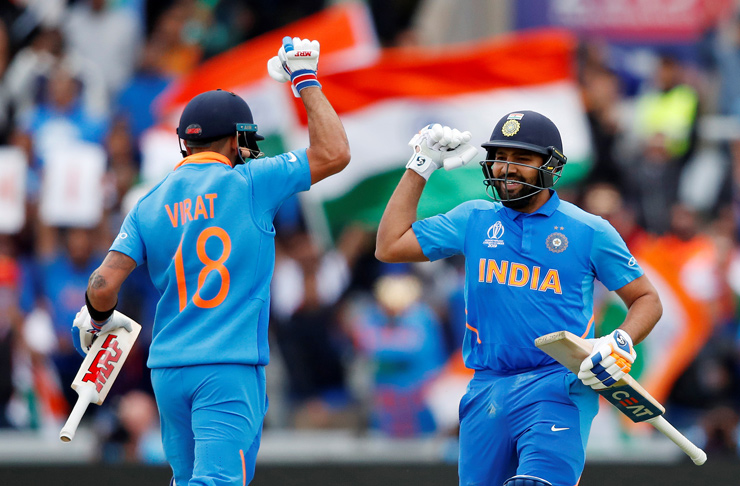 Knowing how much Kohli loves to be at the centre of everything, fans were finding it difficult to digest that he was ready to give up captaincy willingly and hand it over to Rohit.

This is a masterstroke by Kohli , he knows that India can't win T20 WC under his captaincy and after wc he will be removed from captain of T20I it will be disrespectful to him. So he himself leaving captaincy to save his respect ...

Par out of form to red ball mai haina kohli ?

I know. But I don't think Virat will anyway step down from Indian White Ball captaincy till 2023 WC
Yes, after WC23, he will quit white ball captaincy. Will only be Test captain.

Losing captaincy or stepping down pic.twitter.com/tfyZPCW4S3

By guiding Mumbai Indians to five titles in the last eight seasons, Rohit has already proven what an astute leader he is. Rohit also has a fair bit of experience of leading India in both T20Is and ODIs.

While most fans welcomed the news with open arms, some showed concern about Rohit’s age as he is two years older than Kohli.

While it’s true that age is not on the Indian opener’s side, the next two years are going to be very crucial for India in white-ball cricket and bringing in a young captain wouldn’t have been a wise choice. 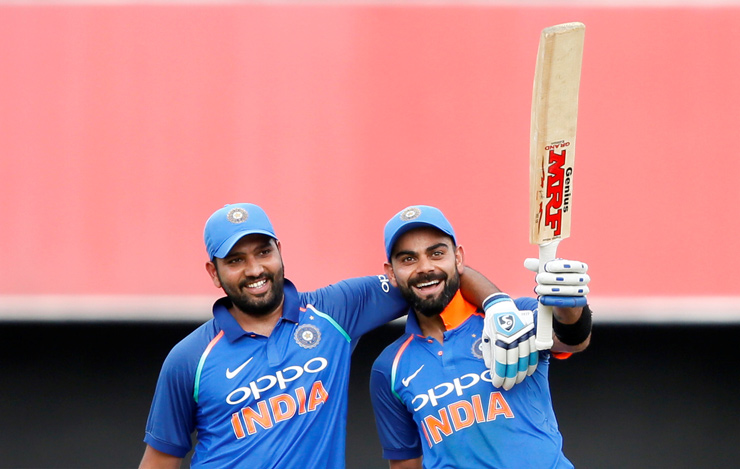 As far as this transition is concerned, both Rohit and Kohli are on the same page. More than personal accolades they both want to see the Indian team win silverware and dominate world cricket in the next couple of years.

If indeed the 2021 T20 World Cup is Kohli’s last white-ball tournament as a skipper, he would want to make it count and guide India to at least one major silverware before stepping down.