The diplomatic tensions between the two Asian neighbours has kept them from engaging in bi-lateral cricket series for over eight years and fans had to wait for multi-nation tournaments to see both these sides lock horns on a cricket field.

Their wait will finally be over in two day’s time when both the arch-rivals will open their T20 World Cup campaign against each other at Dubai International Cricket Stadium. 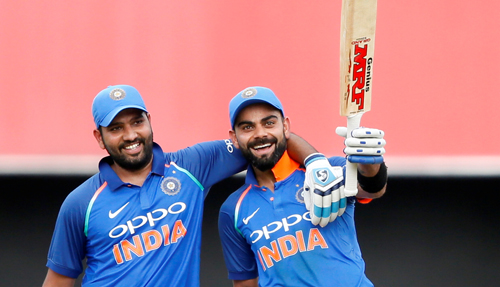 The tournament officially started last week but everyone expects the competition to pick up pace with the world cricket’s biggest rivalry on Sunday. Fans from both sides want their teams to win at all costs but they also want to witness an exciting game of cricket.

Given their past record and current form, the Men In Blue are outright favourites to win the match. Barring Hardik Pandya’s fitness concerns and a lack of proper fast-bowling all-rounder, the team is well-balanced and they showed a glimpse of their ruthlessness during the warm-up games against two top oppositions like England and Australia. 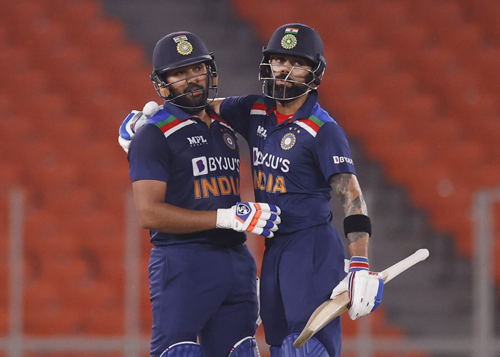 Ahead of the marquee clash, the former Pakistan fast bowler Shoaib Akhtar has tried to create a divide among the fans by making a rather unnecessary comment about Indian skipper Virat Kohli and his deputy Rohit Sharma, who is set to become India’s next T20 captain after the T20 World Cup 2021.

Speaking on a TV show, the Rawalpindi Express said that the Pakistani fans are very fond of the Indian cricketers and they love most of the players who do well at the international level. 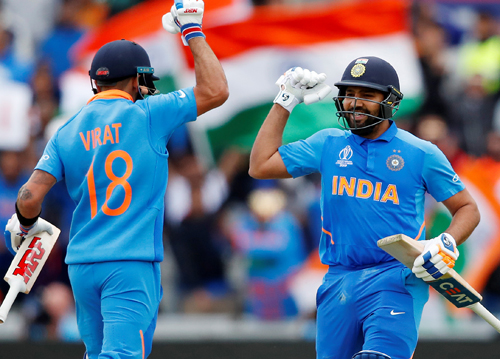 He then added that in his country people like Rohit more than Kohli and call him India’s Inzamam-ul-Haq. Many think that that by comparing the Mumbai Indians skipper to the Pak great he was trying to take a dig at his fitness level.

“In Pakistan, people like and appreciate Indian cricketers. They praise Virat Kohli, they consider Rohit Sharma even more than Kohli. They call him India’s Inzamam,” Akhtar said on Zee News. 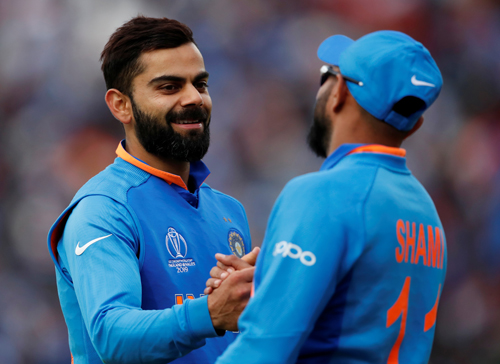 While Inzamam was a great player, he was not known for his fitness. He was one of the heaviest cricketers to have played the game at the international level and often received a lot of criticism for being overweight.

Rohit, on the other hand, doesn’t boast a lean physique but that doesn’t mean he falls into the category of unfit cricketers. He plays in a team where fitness is given utmost importance and without clearing it there was no way he could have earned so many international caps. 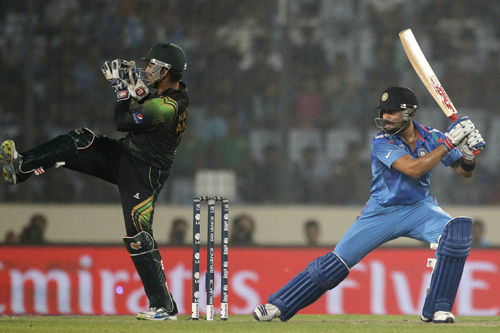 Also, by pitting India’s two modern-day greats against each other, the world’s fastest bowler was trying to create a sense of animosity among the India fans and spark the age-old debate of who is better, Virat Kohli or Rohit Sharma.

Instead of making these comments, it would have been great had he talked about the strengths and weaknesses of his side and what makes this Babar Azam-led side  different than those teams who suffered nothing but humiliation against India whenever in each of the previous 11 World Cup games.