The Indian Premier League (IPL) is set to welcome two new franchises from the next season, tender for which has already been floated.

The Board of Control for Cricket in India (BCCI) has fixed the base price for the new teams at Rs 2,000 crore but the Indian board is expecting to generate a revenue of anywhere in the region of Rs 7,000 to 10,000 crore from the bidding. The two new teams will be announced on Monday, October 25 in Dubai -- a day after India take on Pakistan in the T20 World Cup. 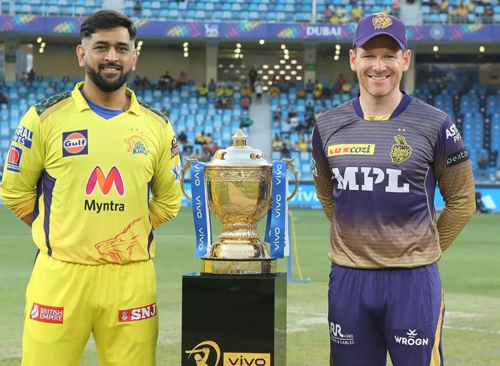 Apart from that, the BCCI is also expecting to earn around Rs 36,000 crore from the sale of IPL broadcast rights, TV and digital combined, for the next five years between 2023-28, as reported by news agency Press Trust of India.

“But with two new teams about to fetch anything between ₹7000 crore to 10,000 crore, the broadcast rights are certainly going to shoot through the roof. So expect the IPL broadcast rights to go for anything above USD 4 billion and may be up to USD 5 billion,” the PTI quoted an official as saying. 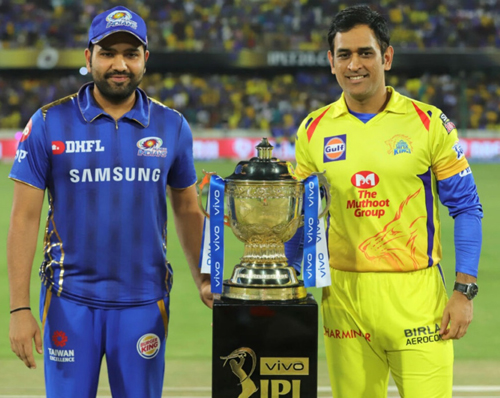 The fact that the current five-year deal that was won by Star India back in 2018 cost them around Rs 16,347 crore and it made it one of the most costliest sports leagues in the world as far as per match valuation was concerned.

In the last five years, the IPL has grown to such an extent that the companies fighting for the new broadcast rights might have to pay nearly double of the amount that Star India splashed three years back. 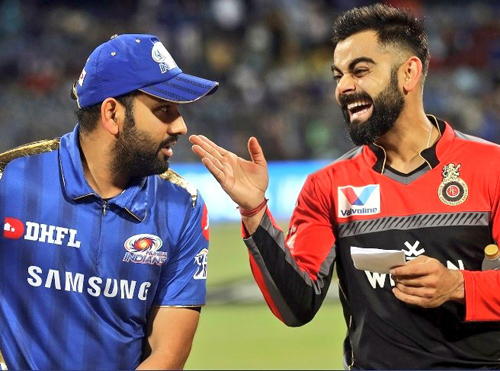 This news spread like a wildfire on social media and fans were astonished to hear the amount that the BCCI could earn in the coming years. Some people even took the opportunity to take a dig at the Pakistan Cricket Board (PCB), suggesting that this amount could be more than the neighbouring country’s total economy.

By the way that's more than Pakistani economy

More than the GDP of pakistan

And they are giving ipl winners 20cr

Some fans, however, weren’t too happy about the fact that the Indian board was more focussed on filling up its coffers and was not doing enough to promote women’s cricket, not spending enough on improving infrastructure, and not taking measures to improve the life of domestic cricketers.

You have to mention how much BCCI spends right ??.. Mentioning the incoming for BCCI alone is not fair ..

Atleast hope they will use it to improve the infrastructure in stadiums. Shit old infrastructure, give fans something to expect ou there.

While the actual amount that the BCCI could end up making from the broadcast deal might vary but this reported amount is a clear indication that not just cricket the IPL is well and truly on path to become the hottest sports property in the world.