The Marvel Cinematic Universe (MCU) is really kicking things up with the release of Shang-Chi and the Legend of the Ten Rings and the Eternals, which will see a huge and whole new Avengers like team-up in November across the globe. 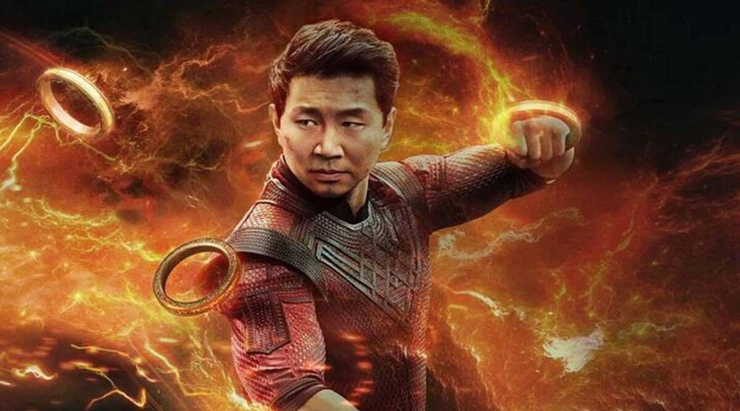 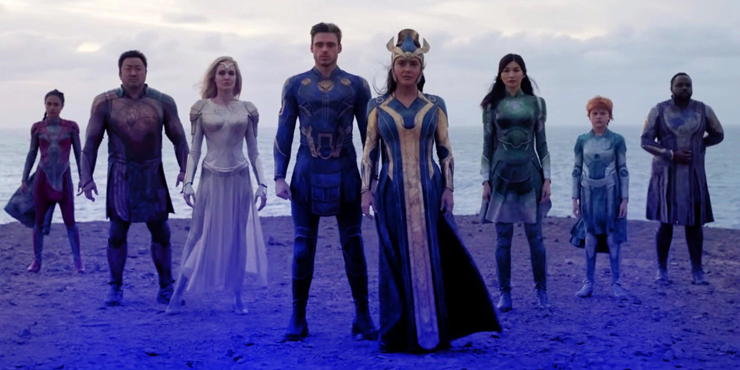 Now, while Marvel obviously explores a whole new list of comic characters for their films, they are also in line to touch upon or revamp some older franchises, at the heart of which remain some really strong superhero characters. Movies like Fox's Fantastic Four series have truly been one of the things that MCU has been looking to revive, and well, there are a few others as well.

Now, we have news that should clearly excite Marvel fans. Disney just updated its release schedule for the year 2024, where four new "untitled Marvel movies" will be launched on February 16, May 3, July 26, and November 8. 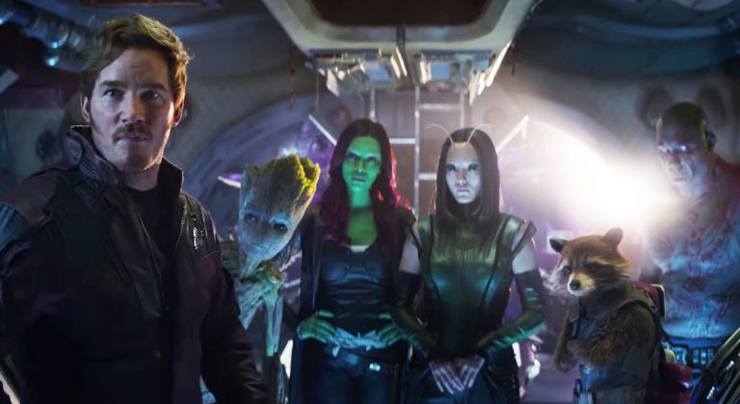 We already know that we are going to see the Guardians of the Galaxy 3 in 2023, so all in all, there are a few exciting superheroes that could finally come up in the cinemas for MCU, and we decided to list who they could be. 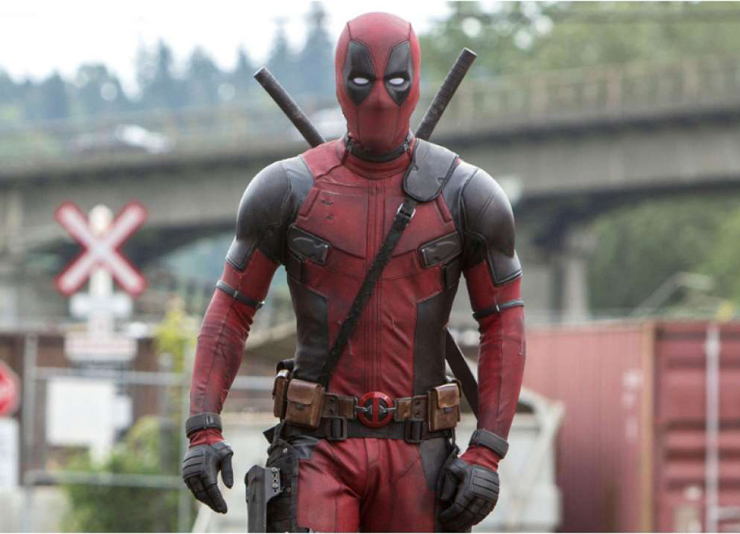 The Ryan Reynolds starring Deadpool franchise was an immediate hit with the foul-mouthed mercenary anti-hero doing everything that the fans wanted in the Superhero universe. With Deadpool 2 releasing back in 2018 under the Fox banner, its takeover by Marvel will now see Deadpool make its debut in MCU's Deadpool 3, giving the superhero an opportunity to form an alliance with a whole new list of superheroes under Marvel.

Reynolds as well as the makers of the film have been positive that the film will finally start filming at the end of 2022, paving the way for a release in 2024.

Wouldn't it be cool to see a Deadpool and Spider-Man alliance just like in the comics? 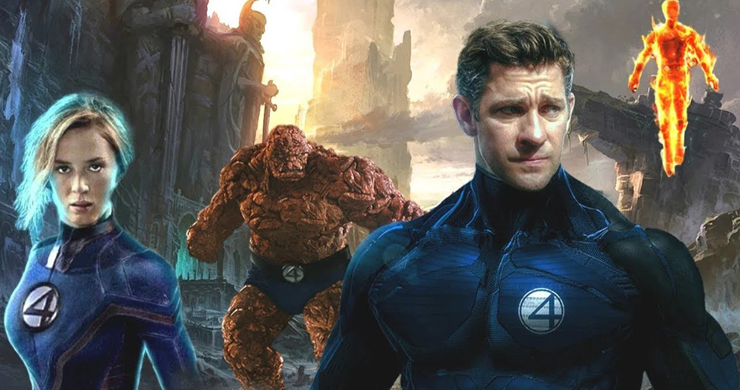 It would be an understatement to say that Fox's attempt at reviving the Fantastic Four series in 2015 was a failure. The movie that starred Miles Teller, Michael B. Jordan really sucked, so much so that they scrapped all plans of a sequel to it. Well, this was till Disney's acquisition of 20th Century Fox.

According to reports, Fantastic Four, one of the most iconic superhero alliances in Marvel comics is considered a very important element in the MCU future and well, we will very well see the franchise be revamped under Disney.

It's already no news that fans want husband-wife actor duo John Krasinski and Emily Blunt for the roles of Mister Fantastic and Invisible Woman.

Well, the movie could definitely be the project slated for release in 2024 and would be one to look out for. 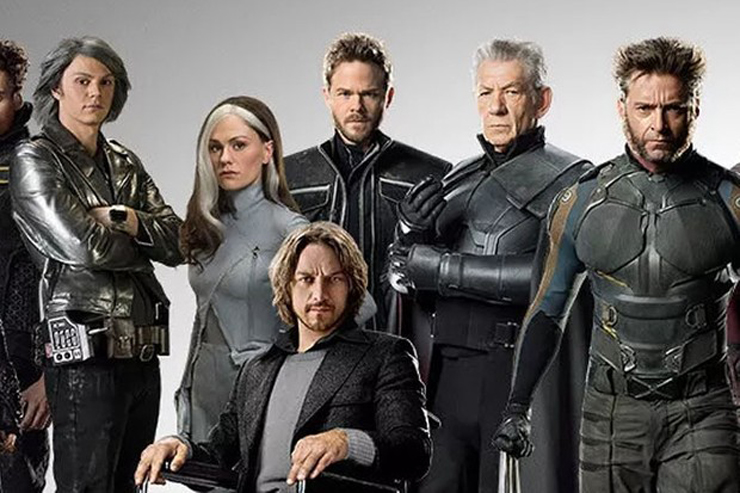 So many times, so many things have gone wrong with this franchise. It almost seems like the original X-Men film along with Hugh Jackman's portrayal as Wolverine in the movies through the years, have been the only good things about the Fox film series.

However, now that MCU gets a say on X-Men, it could truly be the biggest thing to have happened since the Avengers. Why? Well, unlike the Avengers which had a core team of Iron Man, Hulk, Thor, Black Widow, Hawkeye, and Captain America, the X-Men have far too many renowned superheroes.

It's a universe in itself and to represent it on the big screen, one really needs to do justice to it, because so far, the attempts have really been very poor. Marvel Studios, which has now become an expert in handling superhero franchises (barring Black Widow, perhaps), will look to do just that with X-Men and we could see that happen in 2024 for sure. 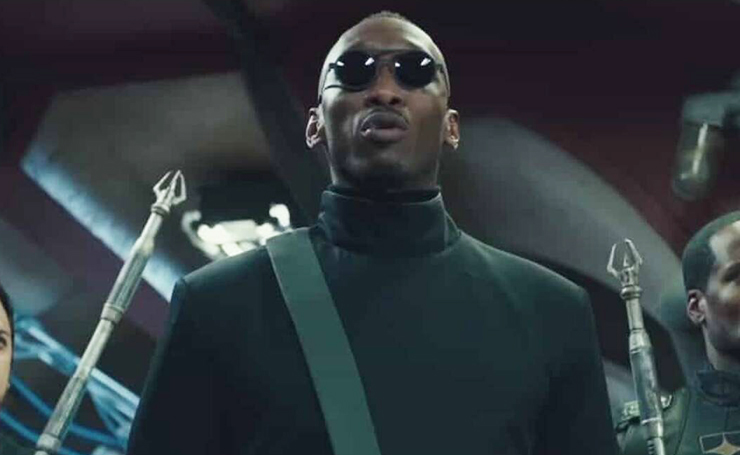 The Blade movie series starring Wesley Snipes as the Vampire hunting 'Dhampir' (a human with vampire strengths but not their weaknesses) was one hell of an entertaining franchise. However, the last film in the series was released in 2004, and we have been left waiting as to when we will see the beloved comic character on the screens again.

Well, fans' pleas were finally answered in 2019, when Marvel announced the reboot of the series at Comic-Con 2019 with Mahershala Ali confirmed in the lead role as Blade. In February of this year, it was announced that Watchmen's Stacy Osei-Kuffour would come on board as the writer for the film which will be directed by Bassam Tariq.

This could really be the final film that we could see as part of Marvel's 2024 calendar year.

Certainly doesn't look like a bad line-up at all, if you ask me. 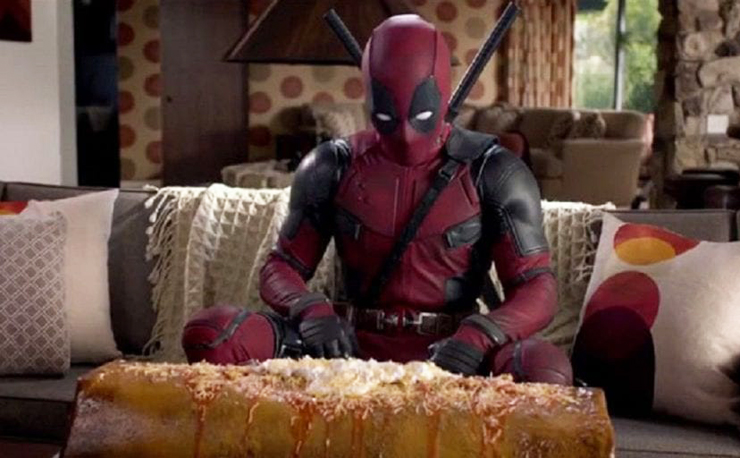