When a peer recommended me to play a spin-off game of the Yakuza series, I never expected it to be as good if not better than the main games. Now, the sequel to Judgment is about to release and I got the opportunity to play as Takayuki Yagami once again. Ryu Ga Gotoku has masterfully crafted semi-open worlds of Kamarucho and Yokohama for the Yakuza series but further improved upon systems and mechanics in the spin-off games. Lost Judgment is no different as the developers have managed to reiterate many of the mechanics we’re familiar and took it to the next level with improvements we all wanted. After playing ‘Lost Judgment’; I can confidently say that I couldn’t get enough of solving mysteries as Yagami. 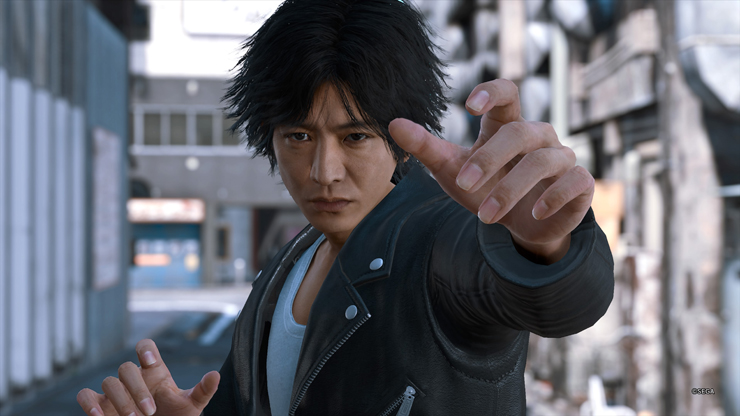 In Lost Judgement, Yagami goes to the Isezaki Ijincho district in Yokohama due to a shocking twist in a sexual assault case. The former police chief, Akihiro Ehara, was apprehended at a Tokyo subway station for groping a woman on a crowded train. However, much like the previous game, the story gets complicated when he reveals in court that a murder and been committed and reveals the location of the body. At first, everyone is dumbfounded as to how Ehara knows of the murder and the location of the body. Your job is to find out how Ehara is connected to the murder and unravel secrets that involve gangs, a high school and bullies. 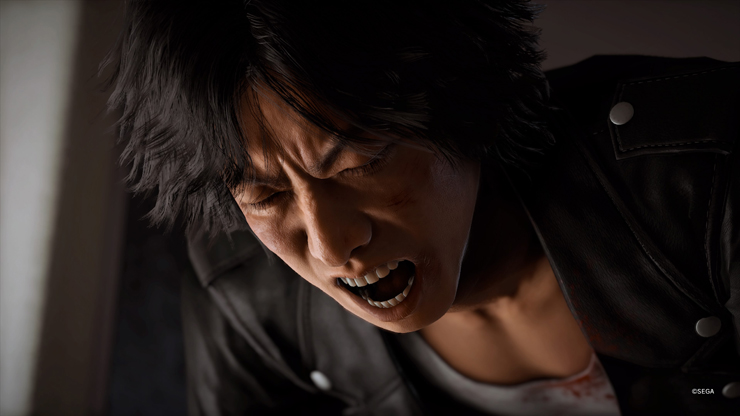 I shouldn’t divulge any more of the story as it could spoil it for you however I do have to say that the overall narrative has many twists, uncomfortable set pieces and at times whacky situations. The plot explores sensitive topics such as suicide and bullying in Japanese High Schools, which can hit home for some players who may have experienced or been a witness to bullying themselves.

The main plot offers hard-hitting stories that can often be gruesome but masterfully balances them with light-hearted side cases. Most of the side missions and activities are much like the previous game where you deal with cases that aren’t connected to the main story. These side missions serve as great distractions and help in lightening the mood when you don’t want to progress the main story. From finding an invisible burglar in an office to helping a game developer finding a director, side cases will always keep you guessing. 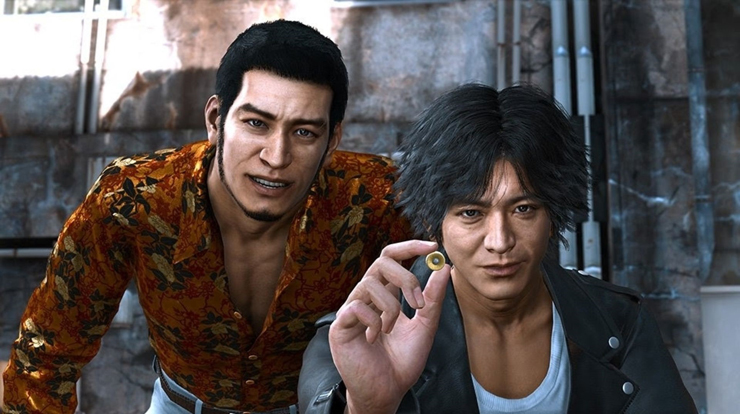 Since a lot of your investigation will be taking place at the school, Yagami gets himself appointed as an advisor for the Mystery Research Club. Here, with the help of students, you try to solve cases that involve other clubs around the school. As you get started investigating other clubs, you’re faced to take part in activities such as dance classes to gain the trust of the club members. These side cases are categorised as “School Stories” which take a considerable amount of time to complete as opposed to the regular side cases.

As a side anecdote, it’s worth pointing out that players do not need to play the first title to enjoy Lost Judgement. The game does a great job of bringing you up to speed and does not connect the main plot with the previous game in any way. The only connections to the previous game are returning characters which the game makes sure you get properly introduced to. 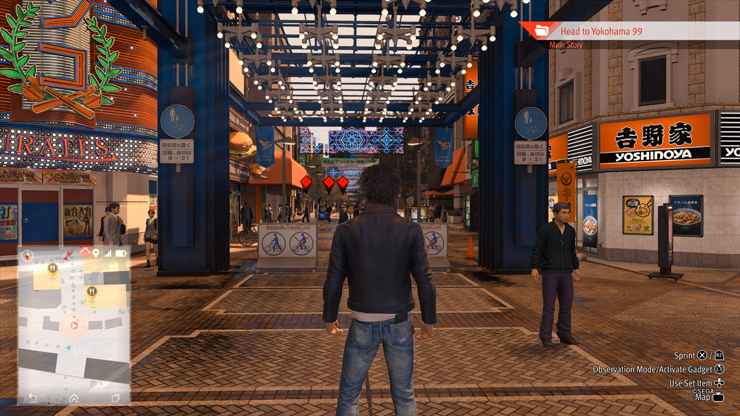 Judgment used the tried and tested gameplay formula of the Yakuza series however Ryu Ga Gotoku went a step further to improve on every combat and basic mechanics their games are known for. For starters, the encounter rate with enemies has been drastically reduced so that you go on about your business in Yokohama or Kamurocho. The game also clearly marks any enemies in your field of view in case you want to avoid a fight and get to your mission via an alternate route. 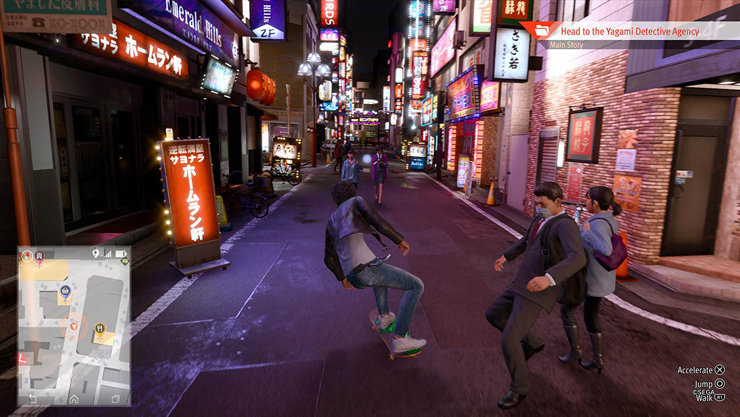 Since Yokohama is a fairly large world to explore, Ryu Ga Gotoku has added the ability to use a Skateboard when travelling around the city. This makes it faster for Yagami to reach missions and objectives rather than being interrupted every five minutes.

Combat has also evolved from the previous game where you now have a new ‘Snake’ stance to battle enemies with weapons. While using the Snake stance, you can easily parry an enemy carrying a weapon and easily disarm them as well. Similarly, other welcomed changes come in the form of giving boosts whenever you dodge attacks. 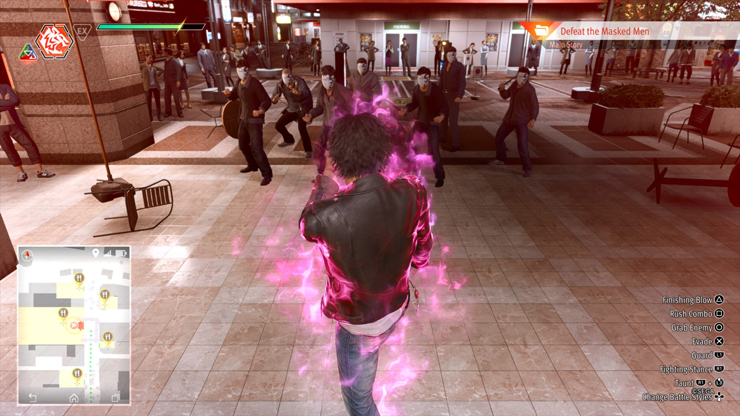 When you successfully dodge an attack, Yagami can unleash a flurry of attacks on enemies which wasn’t the case in previous games. For tougher enemies, you can now counter their ‘Deadly Attacks’ as well if timed right. All of these improvements make the combat in ‘Lost Judgment’ a lot tighter than any previous Ryu Ga Gotoku game. Combat is where this game truly shines much like the Yakuza games and you won’t be disappointed if you love the Beat 'em up genre.

My one major criticism of the first game was that the mini-games involving detective work could have been more expansive. The good news is that Ryu Ga Gotoku has expanded these mini-games by adding new gadgets and even a mystery-loving dog. 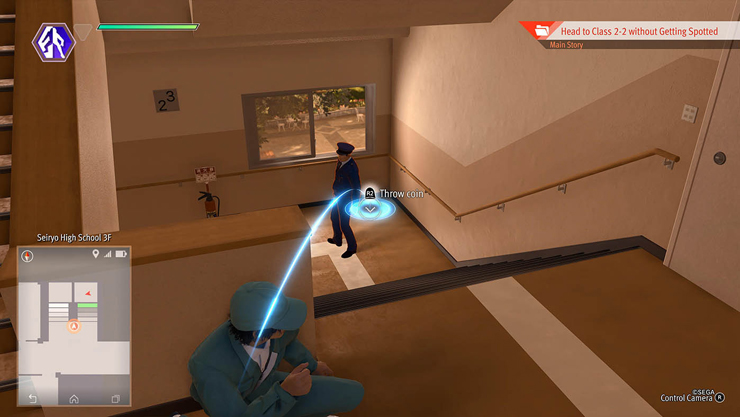 New gadgets such as an electronic bug detector and a long-range listening device have been added which you repeatedly use in both main and side missions. While there was a genuine effort to expand the detective mini-games, I did get tired of them after 10 hours into the game. Each gadget felt like it was being used to either extend the play-time or simply because the developers felt the need to make the player use it. 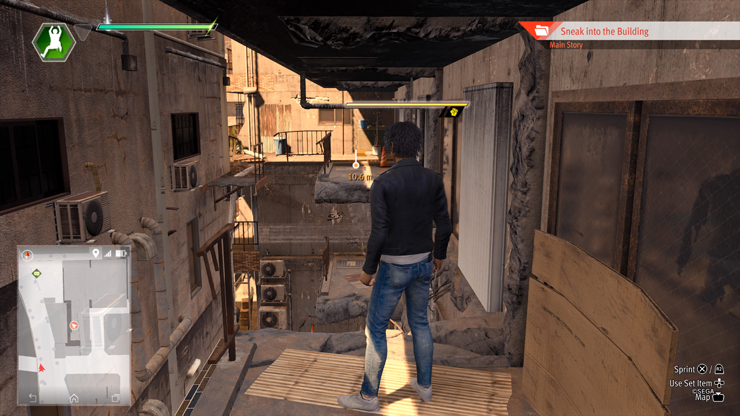 Other new features that have been added are traversal sections and stealth set-pieces. In theory, these function as a homage to Assassin’s Creed and Splinter Cell games but they are still limited to set pieces. You cannot use these new abilities whenever and wherever you feel like which can get a tad bit predictable towards the second half of the game.

Lost Judgment looks stunning on the PlayStation 5 where both cities of Isezaki Ijincho and Kamurocho look like the real deal. I’ve been meaning to visit Japan for the past two years but it seems like the pandemic had other plans. However, for now, I’m satisfied exploring the digital recreations of Shinjuku and Yokohama. 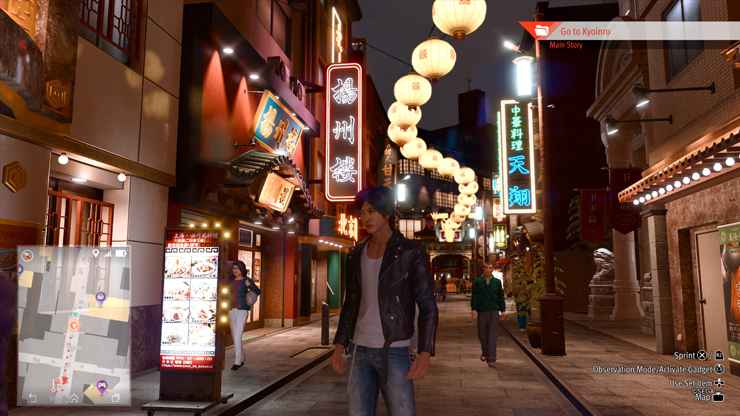 On the PlayStation 5, you can run the game up to 60FPS at 1440p resolution which is ideal for a Beat 'em up game. Due to the high-paced combat mechanics, playing the game at 60 FPS was a delight as I never saw any frames dipping during the tensest moments. However, when visiting places with high crowd density, you will notice some frame rate drops here and there. Loading times have been dramatically improved on the PlayStation 5 but the game does not take full advantage of Sony’s system. For example, Lost Judgement does not utilise all of the DualSense features which was a massive bummer. Other features that were left out were ray-tracing and 4K resolution. I found this odd as Ryu Ga Gotoku’s previous game Yakuza: Like a Dragon had support for both. 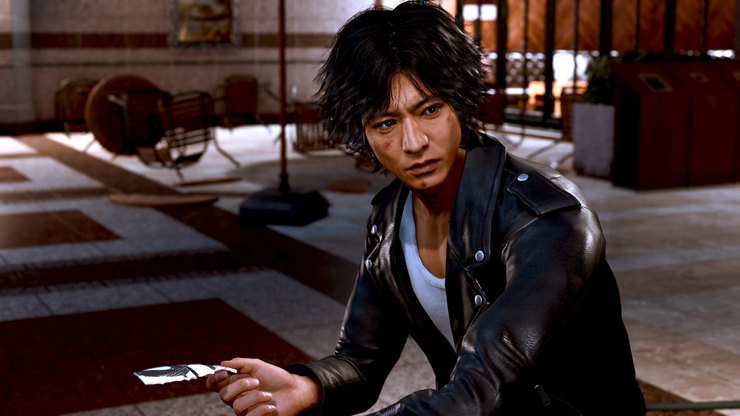 As for the cinematic presentation, Ryu Ga Gotoku still managed to bring that tension-filled, high on drama vibe to its cut-scenes. I played 99% of the game in Japanese where each character model looked highly detailed and extremely accurate lip-syncing. However, in English mode, lip-syncing still needs a bit of improvement. You can always change the language whenever you want however I recommend playing the game in Japanese audio with English text.

Lost Judgment is a fantastic action-adventure detective game that every fan of the Yakuza series or otherwise should experience. The game makes some major improvements in the gameplay, graphics and mini-games department. Lost Judgement’s crime-drama story is well worth the full asking price that has been perfectly paired with addictive combat gameplay. If you were craving to solve crimes in Japanese streets as a Detective, Lost Judgement won't disappoint you.