It was actor Sonu Sood who came forward and selflessly helped millions of migrant workers, Covid patients and literally anyone who reached out to him in the times of the pandemic.

He became the SOS call for the people of India who instantly labelled him ‘messiah’, ‘saviour’, ‘Robin Hood’ and ‘real-life hero’ for his philanthropic work. 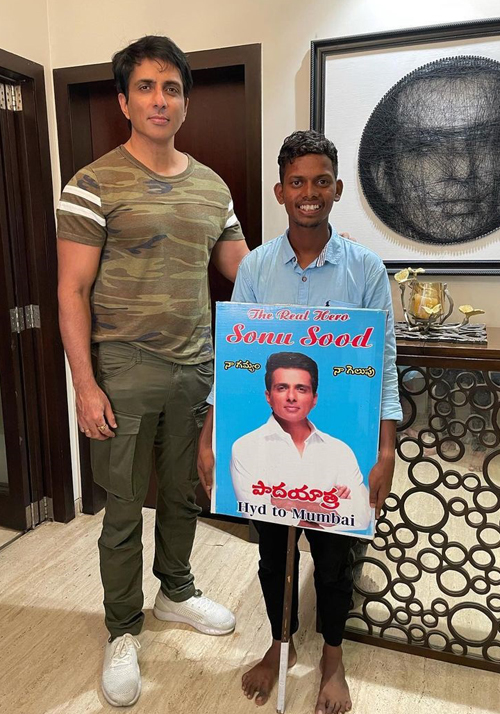 While he was going all out to help people in need, some wondered where he was getting so much money and funds from to spend so generously.

While many said that it was smart investing and savings, others said it was hard work he had put in for years in one of the most money-making industries- Bollywood. 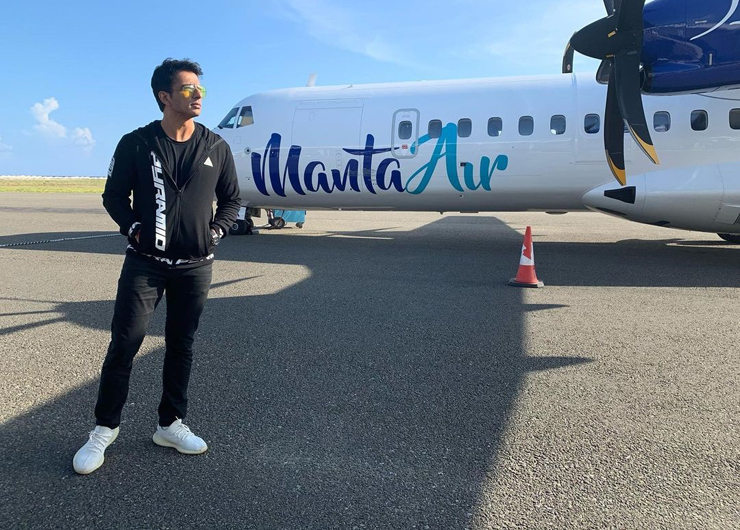 A few days ago, Sonu Sood’s various properties were searched by the Income Tax Department including his Mumbai home and 28 other locations (Lucknow, Kanpur, Jaipur, Delhi, Gurugram) linked to him for three days in a row. The actor was also questioned by the I-T officials regarding the same. 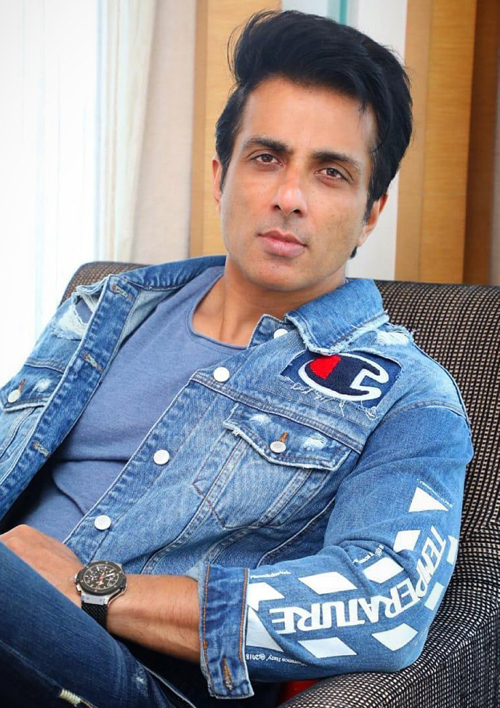 After three days of search, the Income Tax department said on Saturday that the actor is involved in tax evasion of over Rs 20 crore.

“During the course of search at the premises of #SonuSood and his associates, incriminating evidence pertaining to tax evasion has been found. The main modus operandi followed by @SonuSood had been to route his unaccounted income in form of bogus unsecured loans from many bogus entities,” said the Central Board of Direct Taxes (CBDT) in a statement. 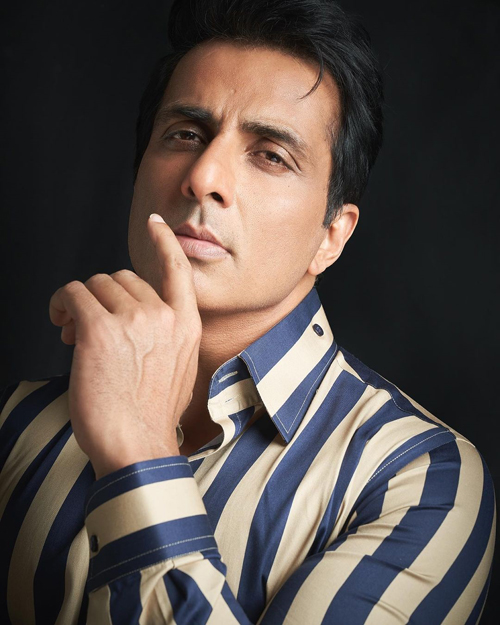 While some are surprised and wondering if the ‘messiah of the poor’ has in fact done an income tax fraud, others think he is being targeted because he tried to do some good in society.

There is no social service, no messiah only vested opportunities. Always had this hunch that this fraud is hiding something in the garb of social service. Pehley AAP, now tax evasion #SonuSood

Sonu Sood loyalists refuse to admit that the actor could be in the wrong and are supporting him.

This comes after Sonu met AAP leader and Delhi Chief Minister Arvind Kejriwal a few days ago and speculations of him joining the party surfaced. Although Sood brushed off any such plans, his fans think that this is political propaganda against him.

How dare Sonu sood to take away Modi’s credit by doing expectedly amazing work in the time of crisis and to set up an example on how a govt should’ve worked.?

And then becoming brand ambassador for delhi govt.

Income tax survey or raid is just a small thing.

Mr. Sonu sood ke 100 khoon maaf hain, he came forward during the corona crisis, he has already repaid the country through his service. He put the money to good use. #meraRobinhood 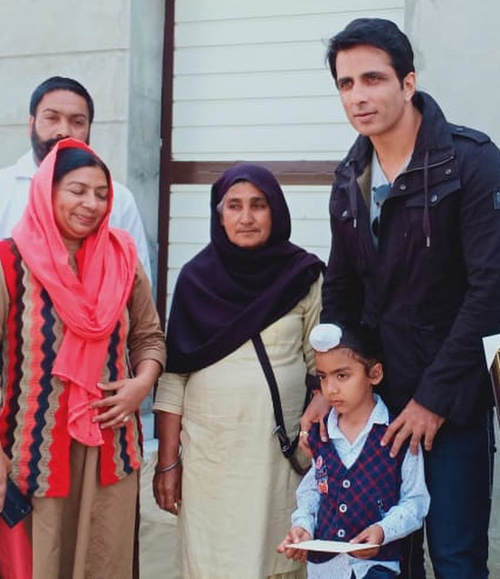 The actor is yet to make a statement on this. So, let’s not jump to conclusions.