Apple will be announcing the iPhone 13 tonight and the company will be holding a virtual keynote at 10:30 PM (IST). You will be able to watch the live event on various platforms including YouTube and Apple TV devices. 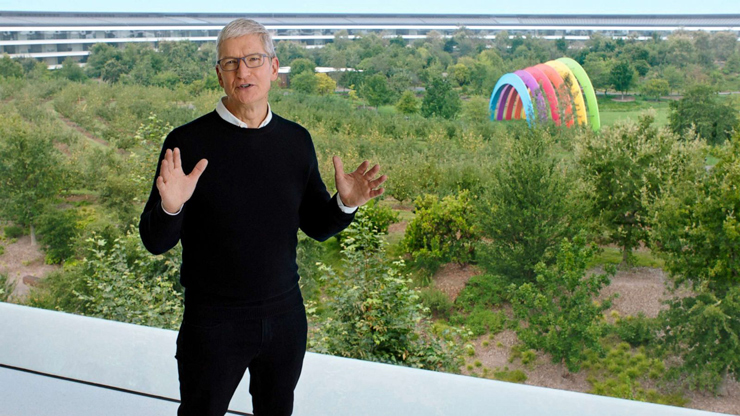 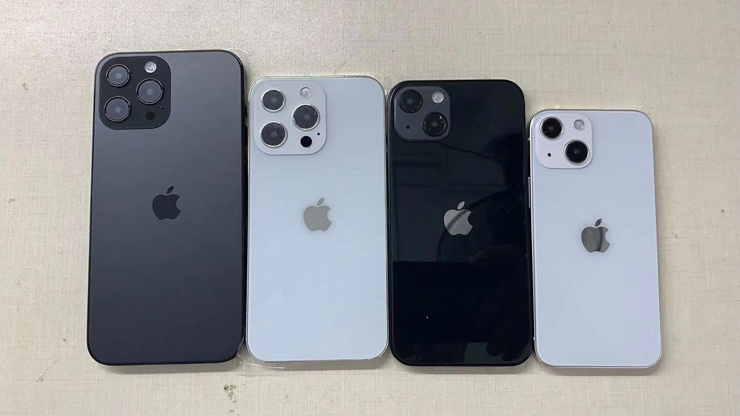 Apple will be hosting its event on YouTube on its official channel. You can watch it right here as we have embedded the video below:

Alternatively, if you have an Apple TV, you can open the TV app and look for the ‘Apple Special Event’ tile. You will be able to stream the event directly on the TV. The reason why we recommend this method is because the stream on YouTube is slightly delayed.

Finally, you can also view the live event on Apple's official website in the ‘Apple Events’ section. This stream will also be real-time and slightly ahead of the YouTube stream. The video feed on Apple’s website works on almost every browser including Safari, Mozilla Firefox, Microsoft Edge and Google Chrome.