When the fifth and the final Test match between India and England was called off, both the Boards gave different reasons for the cancellation.

While the BCCI’s press release stated a COVID-19 breakout with the Indian Camp, the England and Wales Cricket Board (ECB) said that the match couldn’t take place because of Indian players’ apprehensions about a further increase in Covid cases inside their camp. 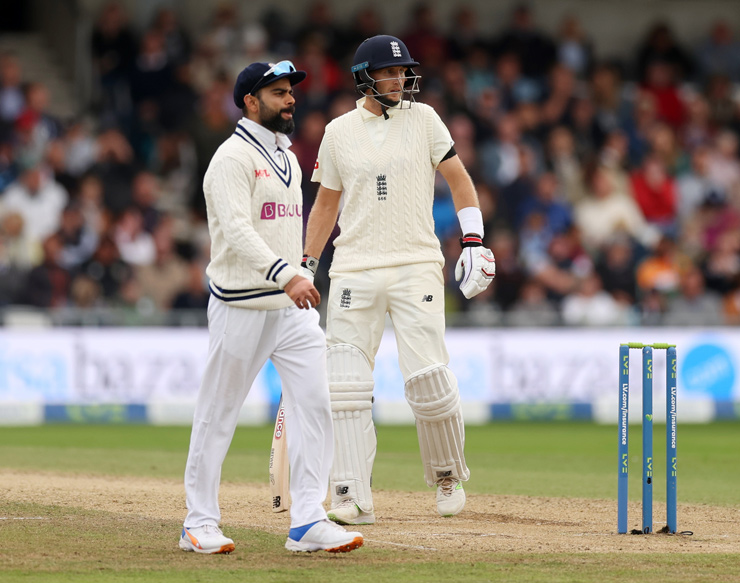 Social media, however, was abuzz with the speculations that some of the senior Indian players refused to take the field, but there was no official confirmation from any of the concerned authorities.

Batting legend Sunil Gavaskar had slammed the English media for 'spreading lies' about Indian players and even blamed them for portraying our cricketers as the 'villain'.

As it turned out, the English media wasn’t shooting in the dark based on mere assumptions.

The reports of Indian players not willing to take the field were indeed true and the same has now been confirmed by the BCCI president Sourav Ganguly.

In a telephonic interview with The Telegraph India, the former India skipper confirmed that the players were “dead scared” and were fearful of a further breakout after the assistant physiotherapist, Yogesh Parmar tested positive on the eve of the Manchester Test. 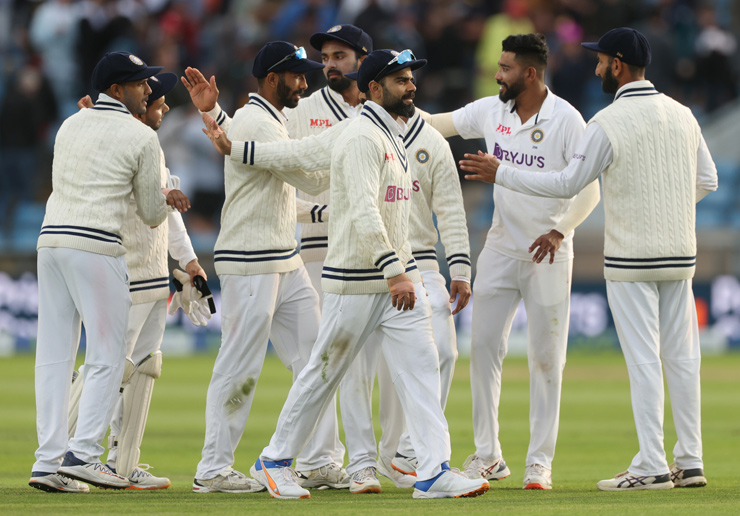 “The players refused to play but you can’t blame them. Physio Yogesh Parmar was such a close contact of the players. Being the only one available after Nitin Patel isolated himself, he mixed freely with the players and even performed their Covid-19 tests. He also used to give them a massage, he was part of their everyday lives,” Ganguly told The Telegraph India.

“The players were devastated when they came to know that he had tested positive for Covid-19. They feared they must have contracted the disease and were dead scared. It’s not easy staying in a bubble. Of course, you have to respect their feelings,” he added. 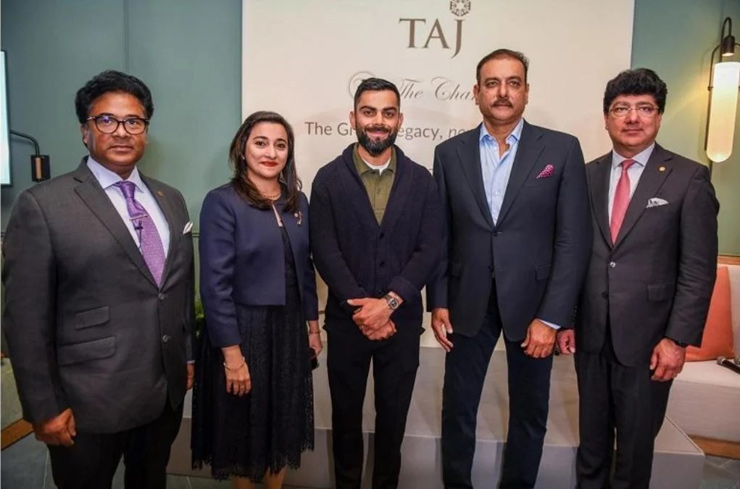 Ganguly also refuted reports that the BCCI was pissed with head coach Ravi Shastri for attending his book launch event a couple of days before the Oval Test and was contemplating any action against him.

However, Dada did mention that Shastri hadn’t sought BCCI’s permission for attending the event. 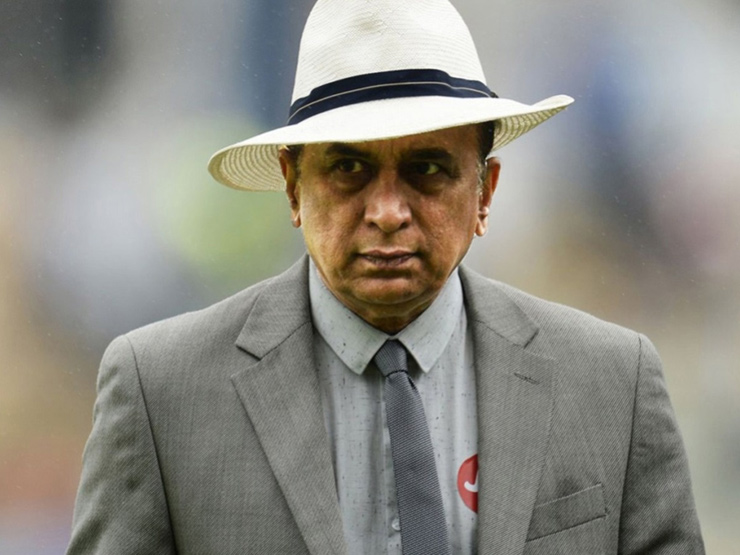 Apart from putting to rest all the rumours about why the match was cancelled at the eleventh hour, Ganguly’s statement has also come as a huge embarrassment for the ‘Little Master’ who was quite adamant that there was no way Indian players would refuse to take the field.