Emraan Hashmi is known for many things, his movies, action stunts, the songs in his movies (how are they always good when he’s in it?) and being a versatile actor.

However, fitness is something he has not been particularly known for. Although he hasn’t been on the bulkier side of the spectrum, he hasn’t had a muscular body and a six-pack either...until now! 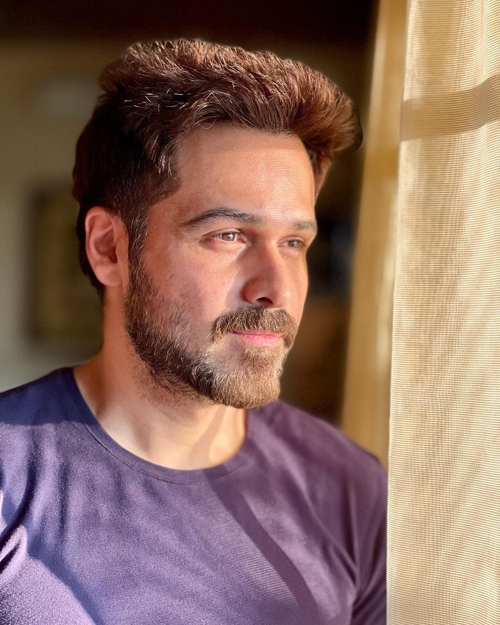 By the looks of it, Hashmi has been on a rigorous workout schedule and diet as he is getting fitter and more muscular by the day. He might be preparing for a big role that he is obsessed with getting in shape for, these days. 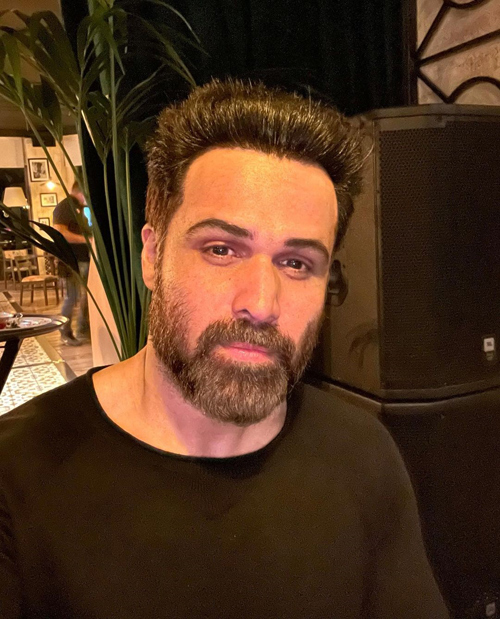 He posted some pictures and videos of his bulked-up physique and insane workout, leaving fans impressed and excited for the role he’s working out so religiously for.

Many wondered if this was for his upcoming movie Tiger 3 in which he is playing the antagonist. Well, the beastly body makes sense for a beastly role opposite the fitness role model of his time and still, Salman Khan. 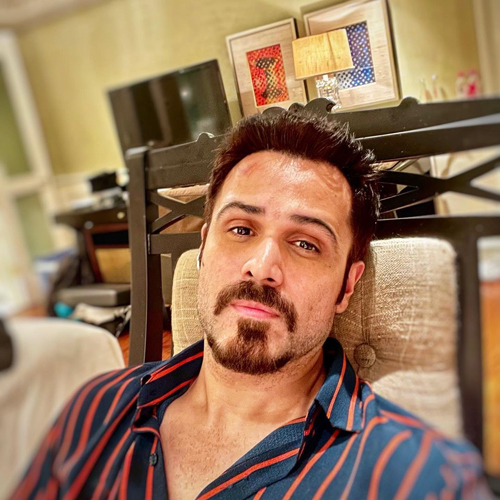 While he didn’t reveal if it was, in fact, Tiger 3 that he was preparing his body for, he did issue a warning for the extra kilos which he’s going to shed in the coming time.

He wrote in both the workout videos that he shared, “Dear Fat, prepare to die !!!” 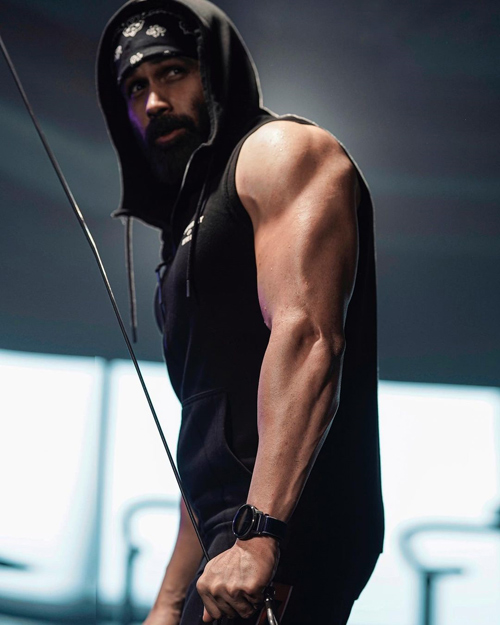 The 42-year-old actor is seen sweating it out in the gym and using all his strength with the battle ropes outside. Some shots of the video show him stretching and practising heavy weight lifting for the chest and biceps. 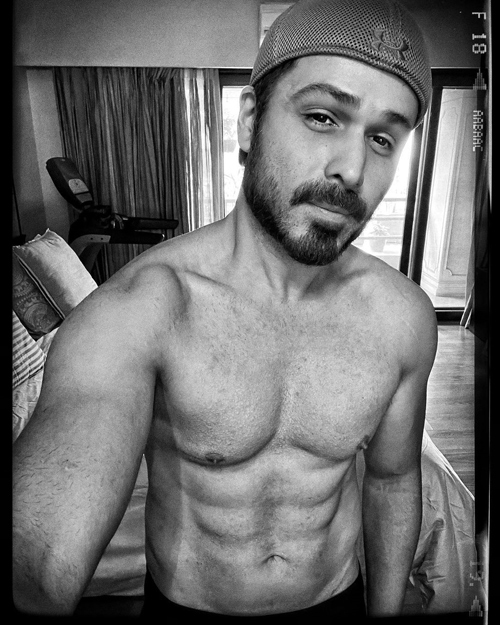 He had started working on his body a few months ago. He shared pictures of washboard abs and epic transformation back in July and wrote in the caption, “Only just the beginning.”

We are guessing it was this time that he pulled up his socks and got into workout mode. The result is for all of us to see. 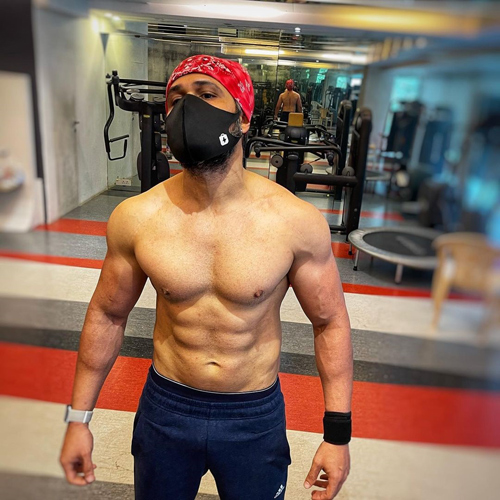 Tiger 3 is the third instalment of the Salman Khan starrer film after Ek Tha Tiger and Tiger Zinda Hai. The film is being shot in Turkey and will star Katrina Kaif as one of the leads too. We are excited to see Emraan Hashmi in the movie too.