The 15th edition of the Indian Premier League (IPL) is nearly half-a-year away but the franchises have already started laying out the groundwork.

With the mega auction coming up, the preparations for the tournament are in full swing, with the teams finalising the list of players they want to retain and sending the rest of the names to go under the hammer. 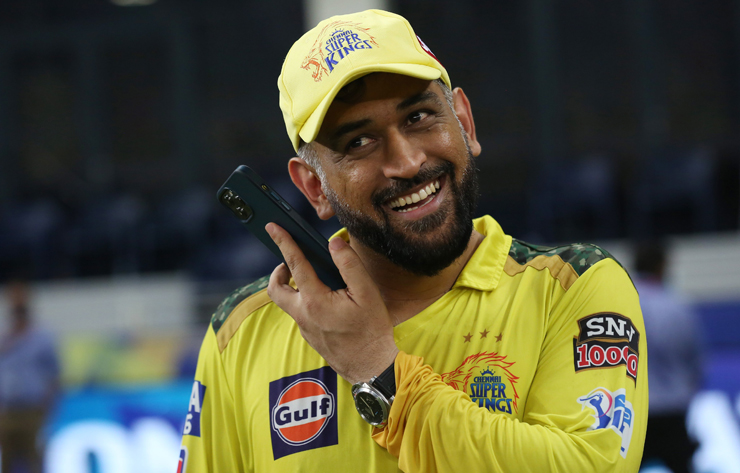 According to reports, reigning IPL champion Chennai Super Kings (CSK) () have almost made up their mind about four players who they want to save from the bidding war. As expected the franchise has decided to defend their title next year under the captaincy of their talismanic leader Mahendra Singh Dhoni.

Besides Dhoni, the four-time champions have decided to retain this year’s Orange Cap winner Ruturaj Gaikwad and all-rounder Ravindra Jadeja, while the fourth name is yet to be finalised.

As per The Indian Express report, the franchise’s first-choice for their last retention spot is England all-rounder Moeen Ali but if he doesn’t agree then they will approach his compatriot Sam Curran with the same proposal. 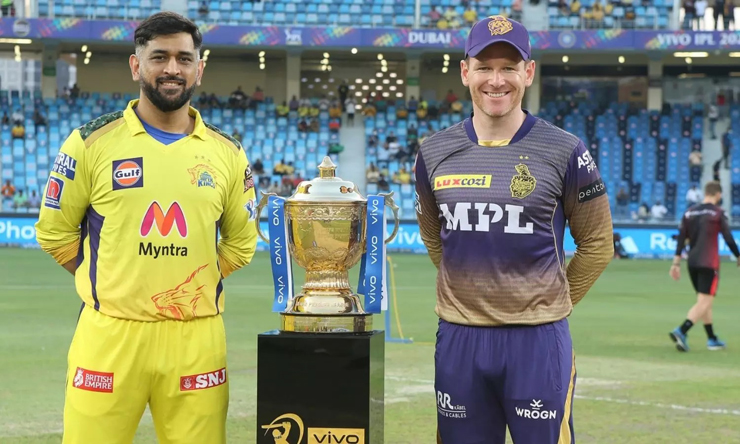 After Dhoni guided CSK to their fourth IPL title last month, it was more or less expected that they would retain him for the next season. However, what has surprised the fans is the fact that the franchise wants to retain him for not just one season but next three years.

However fit he may be, no one can deny that the former Indian skipper, who turned 40 in July this year, isn’t getting any younger and has lost the touch. He isn’t the same batter who used to instill fear in bowlers’ minds and it reflected in the way he struggled to score runs throughout the IPL 2021. 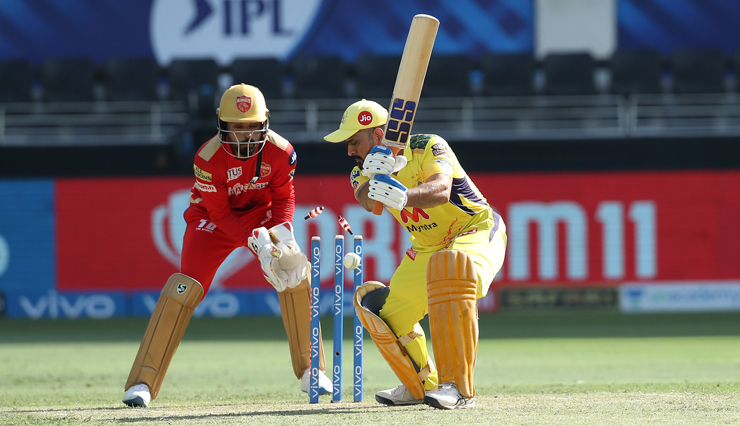 Even Dhoni’s die-hard fans were surprised to learn that the franchise is planning to spend a huge chunk of their money on retaining a player of his age, who is not a fraction of his old self. They could have easily made him their third or fourth choice retention and saved some purse and used that amount over strengthening their squad with an eye on the future.

Ye log pagal ho gya kya sach me? MSD Should have retired this year itself after winning the trophy..like AB retired to make 1 space & not playing for any other franchise, MS should have done that same way..if not then Max 1 year..why r they doing this?

Disadvantage csk. Dhoni should learn from virat. He should not be burden on the team.

I can't see MS with such batting performances (Excluding Qualifier1)

After the IPL 2021 final, many fans and experts, including South Africa skipper Shaun Pollock, had said that the CSK skipper had won everything that was there to be won and it was the perfect time for him to hang up his boots.

But Dhoni publicly quashed his IPL retirement rumours saying that he intends to play his farewell match at his second home -- MA Chidambaram Stadium in Chennai. 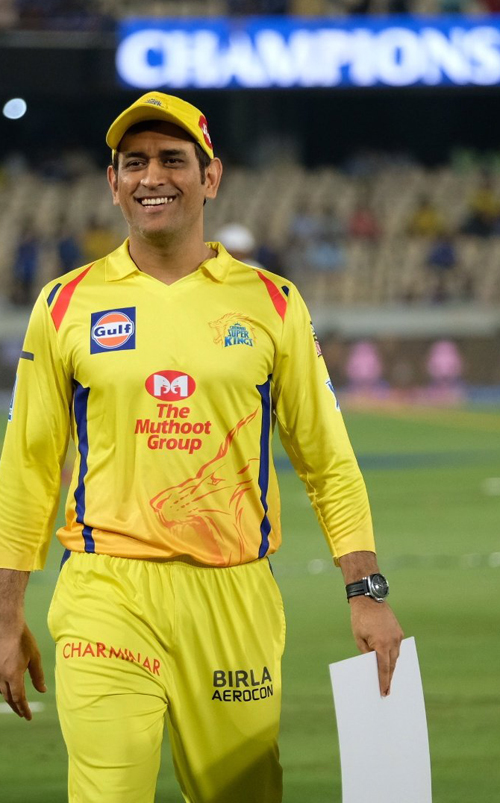 “I have always planned my cricket. My last ODI in India was in Ranchi. Hopefully, my last T20 will be in Chennai. Whether it’s next year or in five years’ time, I don’t know,” Dhoni said during an event organised by his franchise in Chennai. 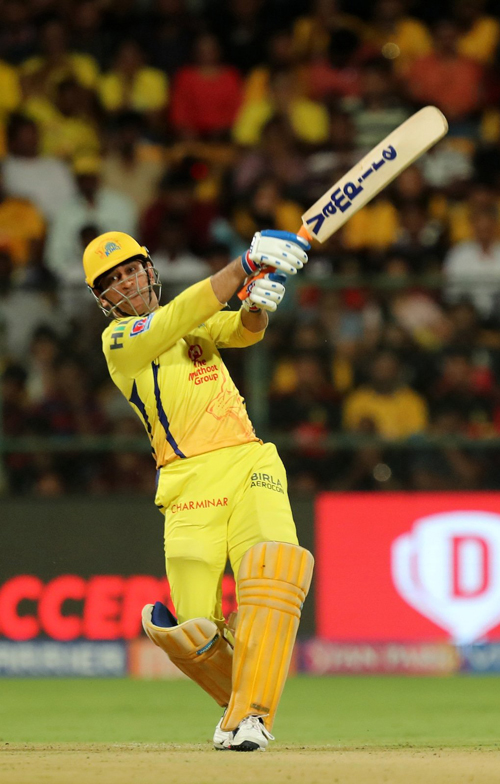 Just to be clear, I am not against Dhoni’s wish of retiring in front of his home crowd. But let’s be honest, even a mind like him doesn’t know what the future holds for him in the next two-three years.

By retaining him for the next three seasons, CSK are taking a huge punt and nobody knows if it will pay its dividend or end as a massive failure.