Call it what you may, but it sort of looks like Bollywood actors have clearly been having a very hard time in the last one or two years.

Whether it was things in the aftermath of the Sushant Singh Rajput suicide case, the Covid-pandemic hitting the earnings for films from movie theatres, or the Aryan Khan drug scandal, Bollywood superstars just cannot get a break. 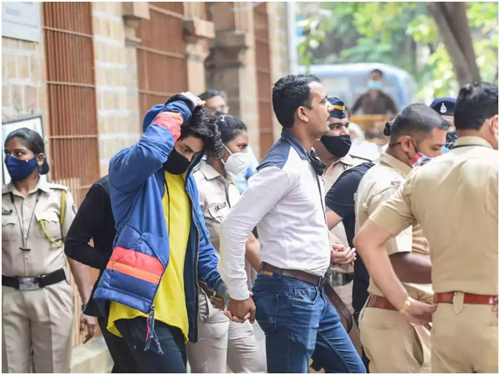 Now, as if we were not getting enough about the developments on Aryan Khan's arrest, Bollywood superstar Aamir Khan has landed himself in trouble after his new ad created a stir amid Hindus.

In the new Ceat Tyre ad, Aamir can be seen advising people not to burst crackers on the streets, in what could be viewed as a moral lesson on catering for the safety of commuters.

Diwali is a major Hindu festival, where bursting crackers is seen as one of the go-to things that many children and adults do.

However, the things come at a cost in terms of air & noise pollution along with the safety of people and stray animals in general.

Just soon after the ad was released for the public, BJP MP Anantkumar Hegde could be heard taking objection to it. 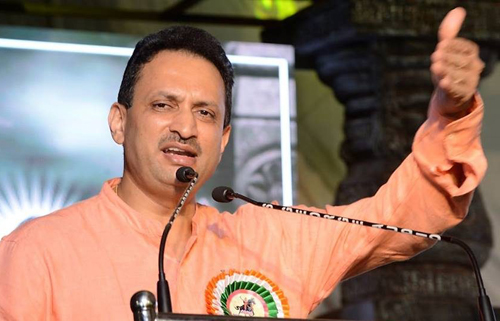 The lawmaker asked Ceat directly to also address the "problem of blocking roads in the name of Namaz and noise emitted from mosques during Azan."

Hegde, in a letter to the company's MD and CEO Anant Vardhan Goenka, requested them to take notice as to how the recent ad has created "unrest among the Hindus", and how they can design them better to be more respectful.

"Your company's recent advertisement in which Aamir Khan advising people, not to firecrackers on the streets is giving a very good message. Your concern for public issues needs applause. In this regard, I request you to address one more problem faced by people on roads, i.e., blocking roads in the name of Namaz on Fridays and other important festive days by Muslims," he said.

Further, the BJP MP said "As you are very keen and sensitive towards the problems faced by the general public and you also belong to the Hindu community, I am sure you can feel the discrimination done to the Hindus for centuries. Nowadays, a group of Anti-Hindu actors always hurt the Hindu sentiments whereas they never try to expose the wrongdoings of their community."

As per reports, another lawmaker requested the company to highlight the issue of noise pollution coming from mosques in general.

"Every day loud noise is emitted from mikes arranged on the top of mosques in our country when Azan is given". he said.

Whatever Ceat now chooses to do, Aamir Khan is quite in the centre of things.