Kareena Kapoor Khan is one of the few actresses in Bollywood who haven’t stopped working even after marriage or having kids.

In fact, she was walking the ramp, doing ads and shooting for the films while she was pregnant both times, first with Taimur and then with her younger son, Jeh. And, she bounced back and started working again after a short maternity leave. 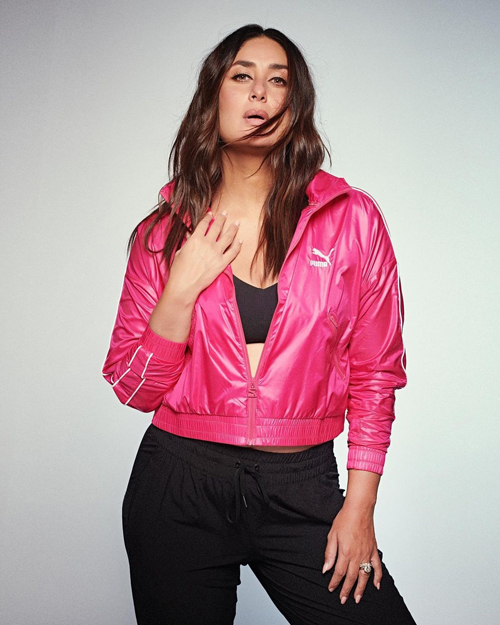 It’s obvious that her sons see her working just as hard as their father, Saif Ali Khan, which is a great example of gender equality.

Kareena recently said in an interview that she is making sure that her boys know that both their parents work and are equal in every sense. 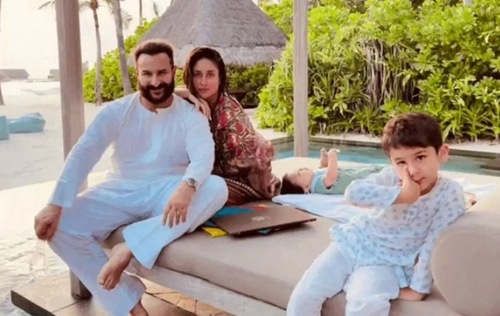 While talking to an entertainment portal, Kapoor talked about how important it is for the kids to know that it’s not only the man of the house who does things.

She added, “So, abba works and so does amma. I think growing up looking at the fact that in this house, it’s not just the man who does things, we both do things equally.” 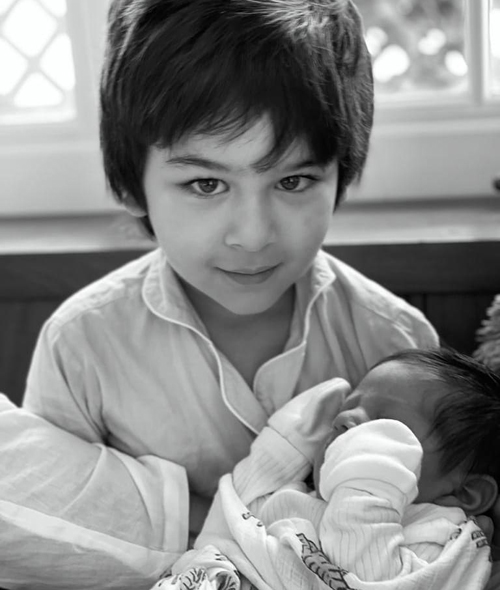 This is parenting advice to take note of. Not many people understand that gender stereotypes and gender roles are taught to kids very early on in their life. Even if it’s not directly communicated to them, children adapt and learn from what they see at home.

Seeing mom always cooking in the kitchen and dad going to work is the first gender stereotype we learn and end up blaming and hating as we grow up. Kareena clearly doesn't want that for her kids. 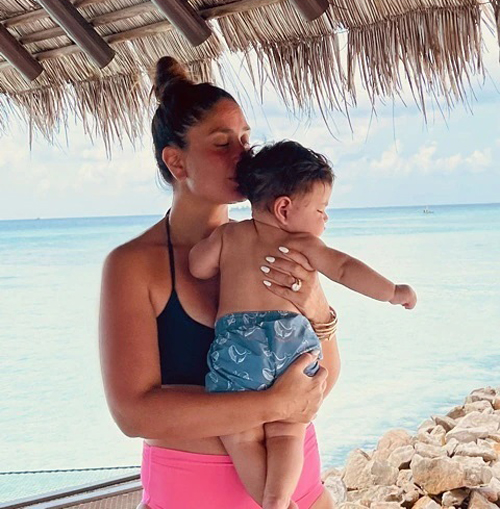 She further said, “We’re both bringing food to the table, we’re both very clear on the fact that we’re both working as a couple. We’re dependent on each other emotionally, and financially we share. And if my boys grow up knowing that their mother has the capability and demands that kind of respect in her home and gets it. Goes out to work, works hard, comes home so that they can have a good life.”

I think that’s half the battle won. It’s important for the boys to know that women are equal to men. A mother is their father’s equal,” she concluded. 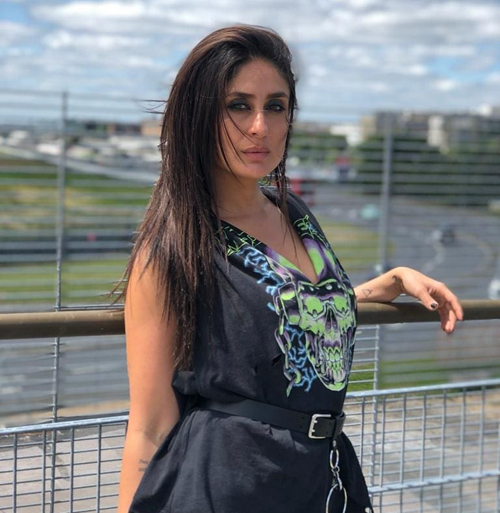 Gender equality does begin at home and Kareena raising her kids with the idea of men and women being equal is something every parent should teach their children as well.