Let’s face it, no matter how much one says that laws have been put in place to protect citizens’ interest, with the amount of corrupt cops and red-tapism going around, they are being used more to exploit people than protect them. 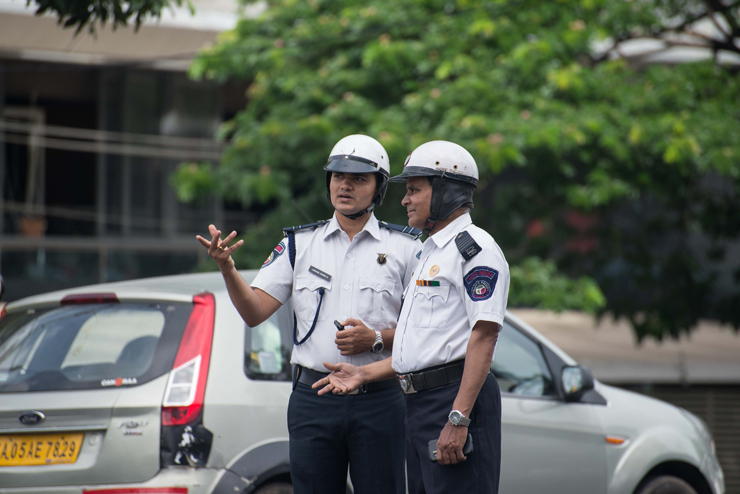 And one of the major reasons why this happens is because we as citizens are a lot less aware about rights and laws of our country as we should be.

Which is why a lot of men end up getting rattled or bending under duress by intimidating police officers, especially when they’re out on dates. Here are a few legal rights that every man must be aware of, to avoid getting exploited by police or anyone else for that matter -

Under no circumstances can the police refuse to file your FIR if you ever wish to lodge it. In fact, a police officer that denies doing so by giving any excuse, is liable to be suspended or even serving a sentence in jail.

2) Police Is ALWAYS On Duty 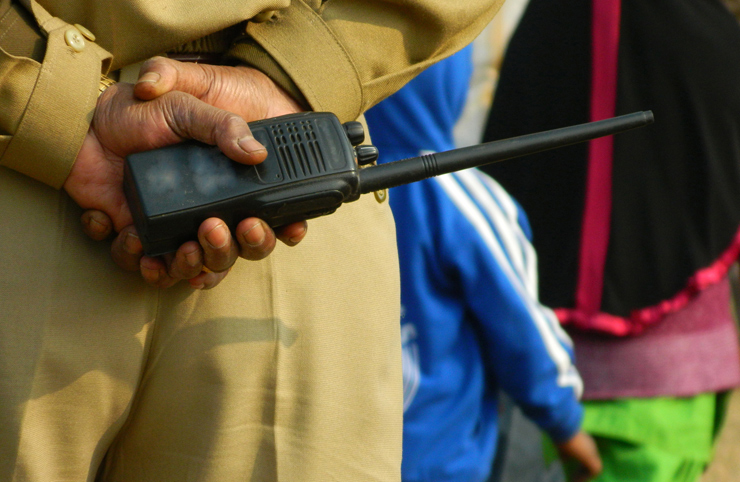 3) Police Can Arrest You For Drunken Driving 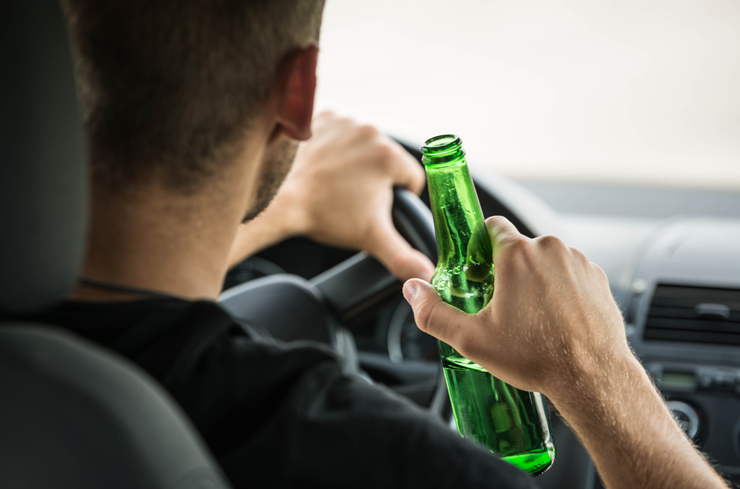 If at all the police finds more than 30mg of alcohol per 100ml in your bloodstream, it is entitled to arrest you, without even needing a warrant. 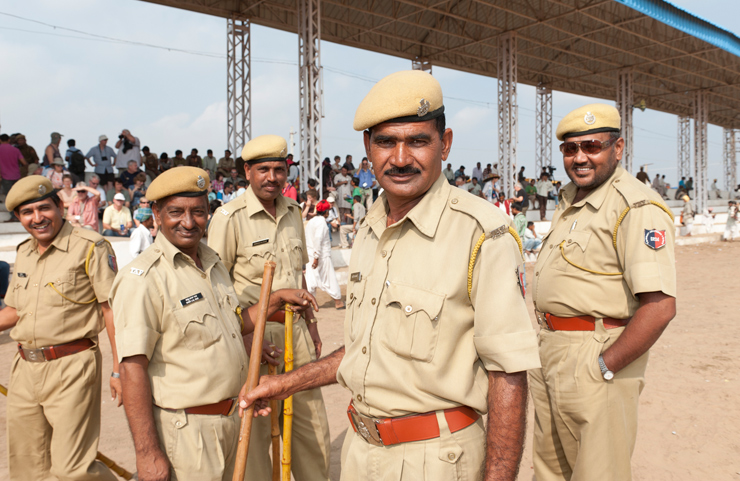 The traffic police do not have the right to snatch away or confiscate your car/bike keys. In case they do that, you retain the right to launch a legal proceeding against the officer. 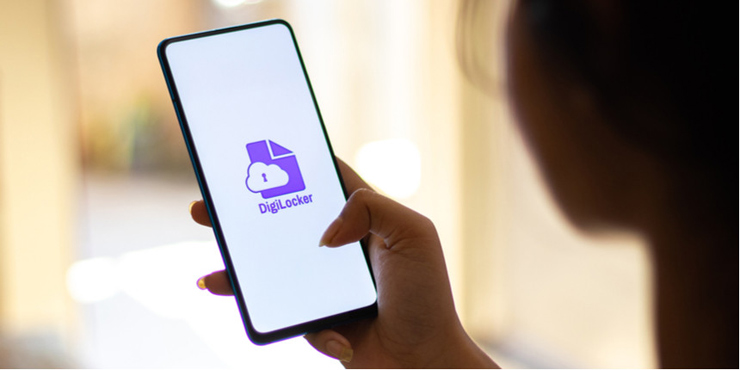 It is allowed for any person to show his car papers, license, pollution or even insurance digitally through an app called Digi-lock and doesn’t necessarily have to show the original hard copy to the police. 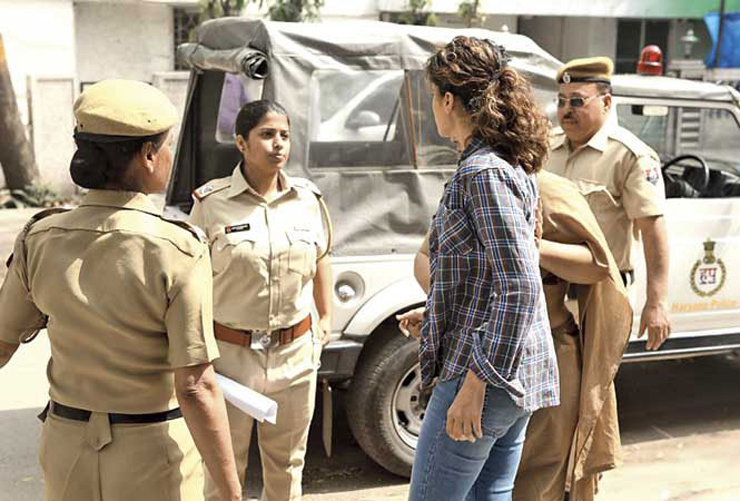 If you are accompanied by a woman, no police officer can force her to visit the police station after 6 PM or before 6 AM. The woman can simply deny coming to the station after sunset and can also be only arrested by a female police officer. The only exception to this is if the police bring a written permit from the magistrate to arrest the lady. 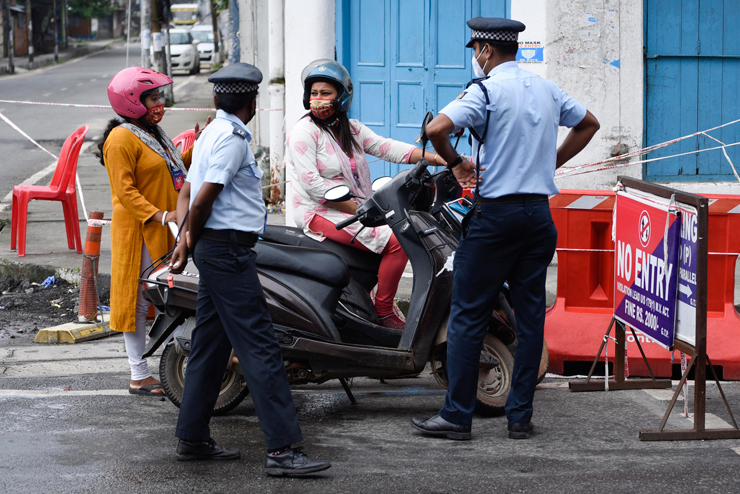 Unless you’re a minor and have been apprehended by the police on suspicion of doing something unlawful, police cannot threaten you to call your parents under any given circumstances. They are not entitled to reach out to your family if you’re a major.

8) Live-In Relationships Are Not Illegal 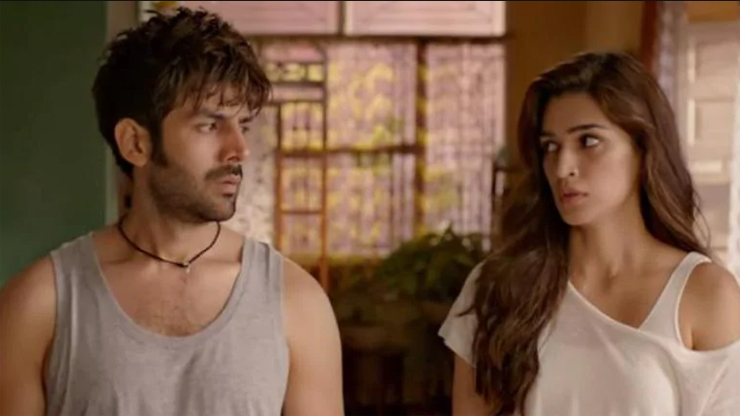 9) Police Can Arrest You For Obscene Activity Done In Public 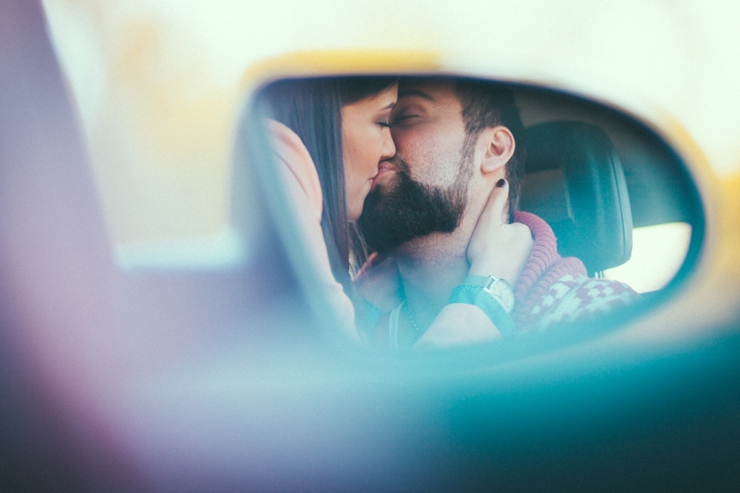 Kissing openly or even in your own car can be grounds for you to get arrested under violation of the Indian Penal Code, for the IPC prohibits indulging in any obscene activity in public places. However, if your car is parked in your private property i.e house parking, private garage or home grounds, then you cannot be booked for the same.