Bollywood movies are full of drama, fantasy and things that never happen in real life. From people reincarnating to seek revenge to a crowd bursting into a dance routine on the street, these movie scenarios are far from reality. However, it seems so fascinating that we sometimes wish it did happen to us in real life. 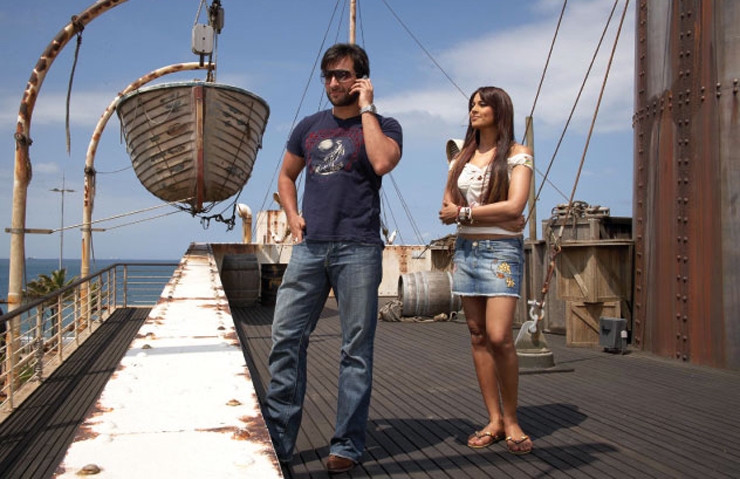 Not coming back from the dead (that’s a bit too extreme), but little things like never have to shop but ending up looking dapper in every wedding and party or having breakfast in bed without making a mess, we wish some things happened to us in real life as often as they show in the movies. 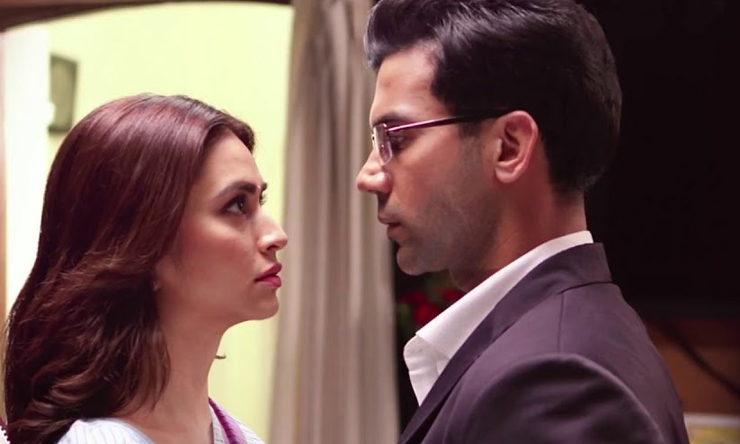 Here are 5 such things that we have grown up watching in the movies and ended up wishing it happened to us too.

A heartbroken guy makes something out of himself, becomes an IAS because his bride-to-be left him to become one or becomes a billionaire in a matter of a year because his girlfriend was married off to a wealthy businessman. These movies should come with a manual on how we can do it the next time we get unlucky in love. 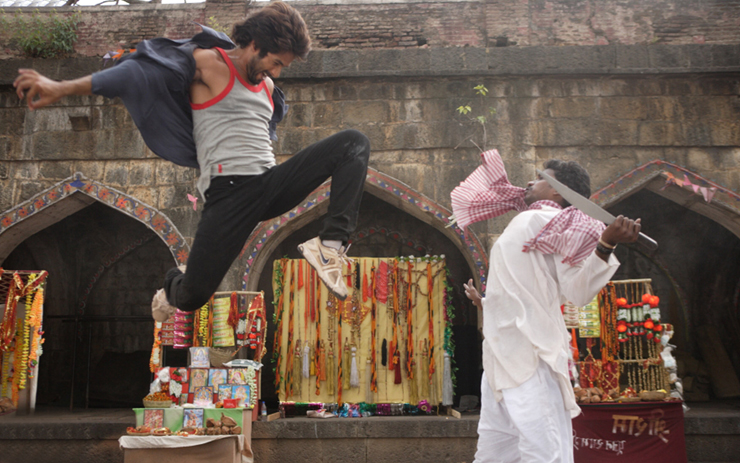 We all have whistled on the scenes where the hero beats up the bad guy or a bully and imagined being in a fight scene like that ourselves, only if given a chance. However, all we get by engaging in a scuffle is getting hurt and later taunts from our desi parents. How we would love to show the action stunts, given that we are the hero and not the bad guy, obviously.

3. Getting A Makeover Just By Changing A Hairstyle 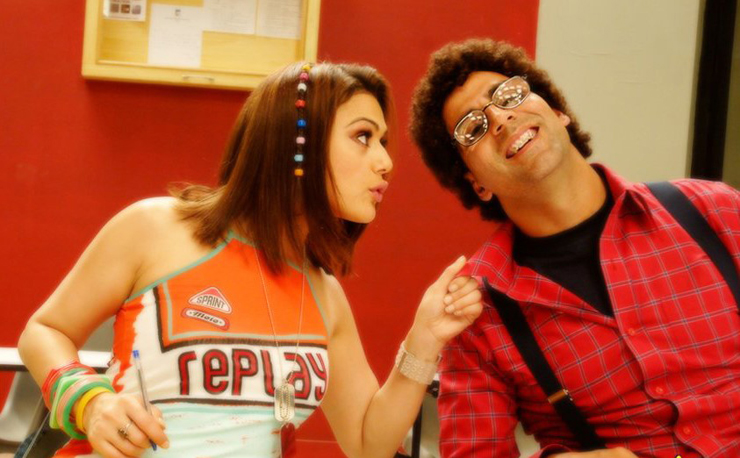 Or removing glasses! People in the movies have it easy. They get a haircut, change clothes and remove specs and it’s “new scene, new me” while it takes real people years of metal braces, expensive hair products, getting comfortable with the contact lenses to transform our looks and actually be confident about ourselves.

4. Pulling Off The Perfect Disguise 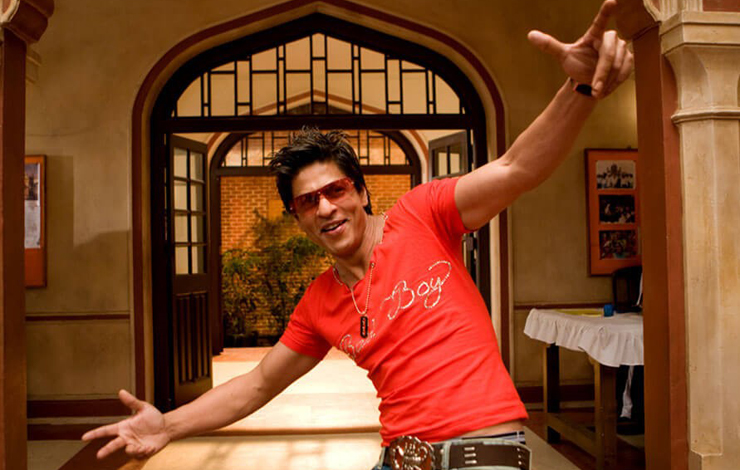 How easy it would be to stalk your best friend who cancelled plans by lying about studying at home but in reality went on a Tinder date if you could disguise like Shah Rukh Khan in the movie Rab Ne Bana Di Jodi. Well, people are more brainy than Taani in real life and it just doesn’t work. 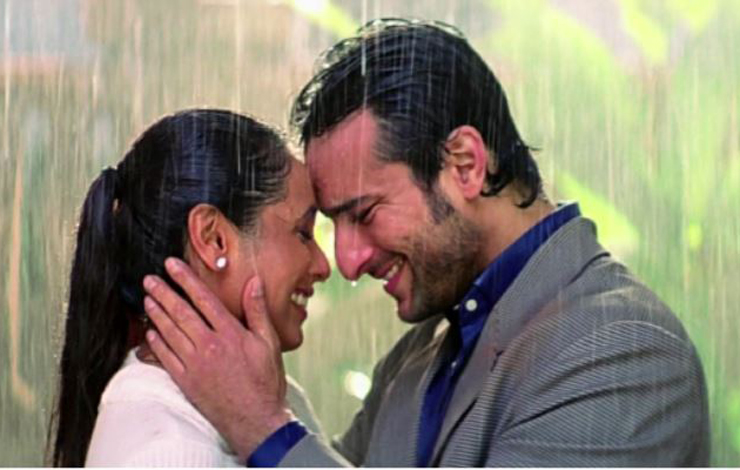 The guy gets the girl, the strict dad gives his blessing, the hero gets his house that was auctioned away back in all glory and people move on from a heartbreak by getting a second chance at love. In the end, most movies end on a happy note, barring a few that show realistic endings. However, for us, it’s always “Ye dukh khatam kahe nahi hota bey?”