Many actors in Bollywood went international and made all of us proud. Take Priyanka Chopra, for example, who has now become a global star. Several other celebrities, including Anupam Kher, Irrfan Khan etc., ventured into Hollywood. However, now there are more actors from Bollywood who are all set to get into international gigs. Take a look at these celebrities who will be seen in Hollywood projects for the first time. 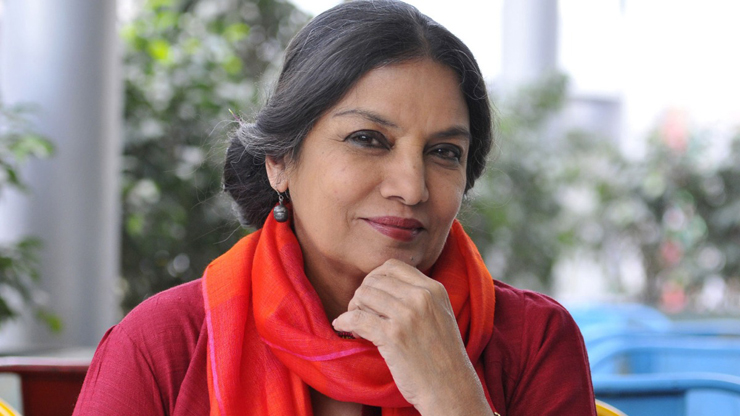 Shabana Azmi will star in the series named Halo which is said to be produced by Steven Spielberg's Amblin Entertainment. The series also features others, including Natascha McElhone, Bokeem Woodbine, Natasha Culzac, Kate Kennedy, etc. She said in an interview, “My agent in London got in touch with me for this role. Initially, there was a date clash, but thankfully things worked out and I can’t wait to start shooting! It's a new territory for me as it deals with Artificial Intelligence.” 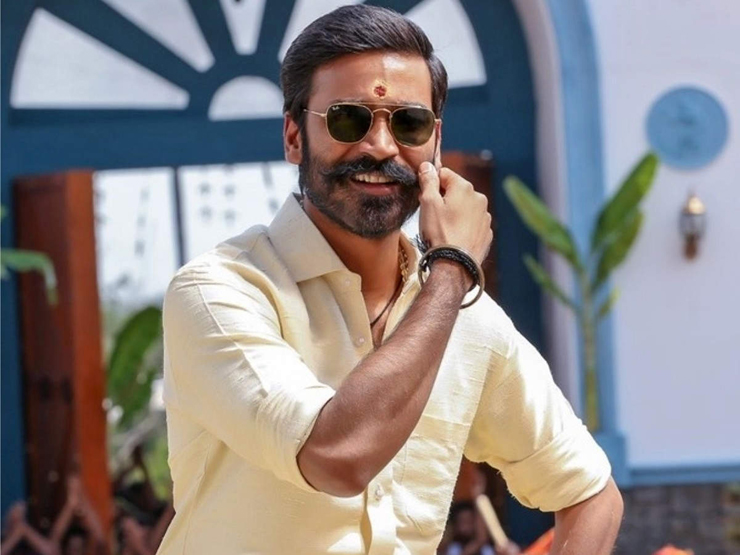 Dhanush is all set to venture into Hollywood too. He is currently working on an action thriller movie named The Gray Man, which is said to release on Netflix. As per the news, this is the first instalment of the film. Other members are Billy Bob Thornton, Alfre Woodard, Chris Evans, Ryan Gosling, and Julia Butters. 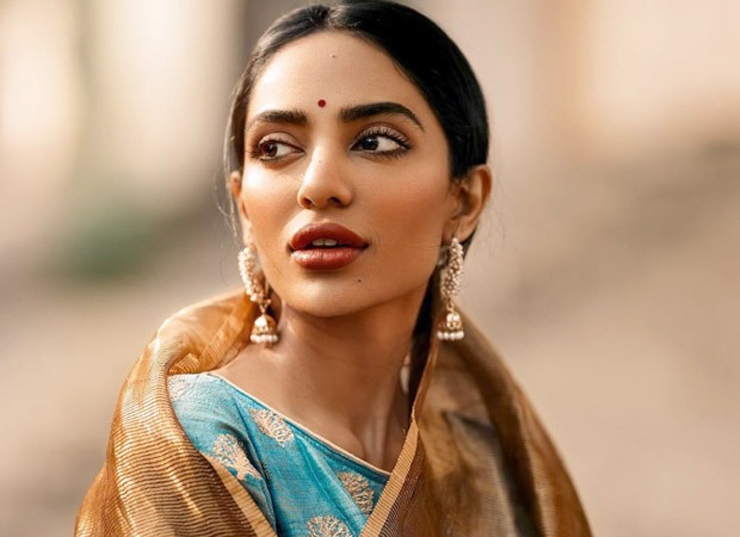 Sobhita Dhulipala will be seen with Sikander Kher who had already ventured into Hollywood with Sense8. The actress will be seen in Monkey Man, which is directed by Dev Patel and will be released on Netflix. 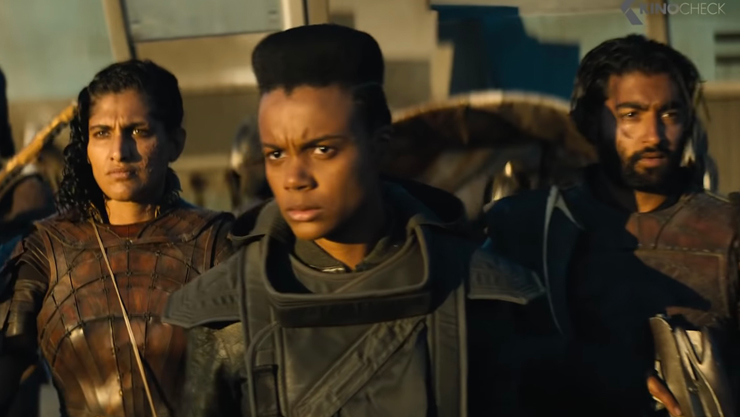 Kubbra Sait, who stunned us with her performance in Sacred Games, will appear in a big-budget international series along with Pravesh Rana. The Apple TV+ series Foundation is based on seminal novels by Isaac Asimov. Kubbra has been sharing several pictures from the show.

In a statement, she said, "I am excited to be a part of Foundation and cannot wait to see the audience's reaction to the show. The trailer has dropped and it looks amazing. Rest all, don't want to share any spoilers apart from saying that I am very happy to be a part of it."