The next month’s T20 World Cup will be Virat Kohli’s last assignment as a skipper in the shortest format. Kohli dropped the bombshell a couple of days back but it was a long time coming.

More than the decision the whole world was surprised by the timing of his decision.

But those in BCCI’s inner circles knew that it was almost inevitable as the discussions regarding the split-captaincy were going on for the last six months. Announcing his decision via a social media post, Kohli argued that he decided to step down in order to manage his workload but not many believed him.

Experts like Sunil Gavaskar felt that Kohli made the decision because he knew that the BCCI would sack him if India failed to bring home the T20 World Cup.

The BCCI and the selectors are yet to announce their decision but there seems to be a common consensus that Rohit Sharma is the front-runner to replace Kohli.

Rohit has been part of India’s leadership group for a long time and commands a respect within the dressing room that only a few players do. 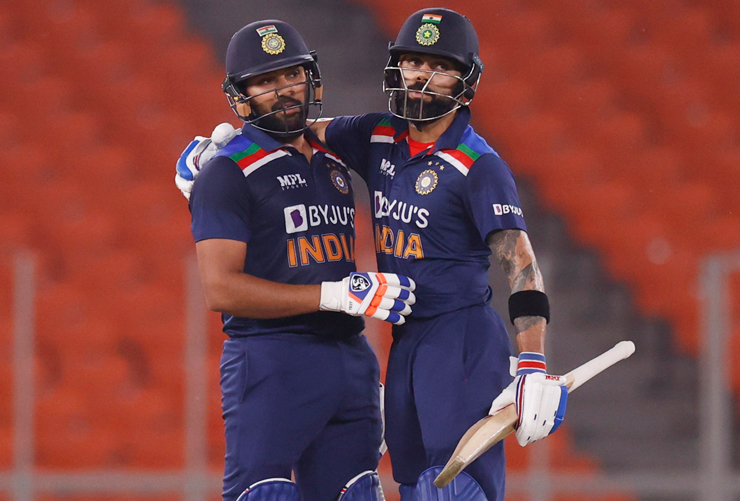 And when you’re the most successful captain in the history of the world’s toughest T20 league, it makes your case even stronger. Rohit has guided Mumbai Indians to five titles in the last eight years and that speaks volumes of his credibility as a captain.

While there is still some time left for him to take charge formally, Rohit has already started calling the shots. If you closely analyse the players picked in the T20 World Cup squad, you would realise it had Rohit’s stamp all over it.

Here are 3 decisions that indicate Rohit’s choices were preferred to Kohli’s during the T20 World Cup squad selection meeting: 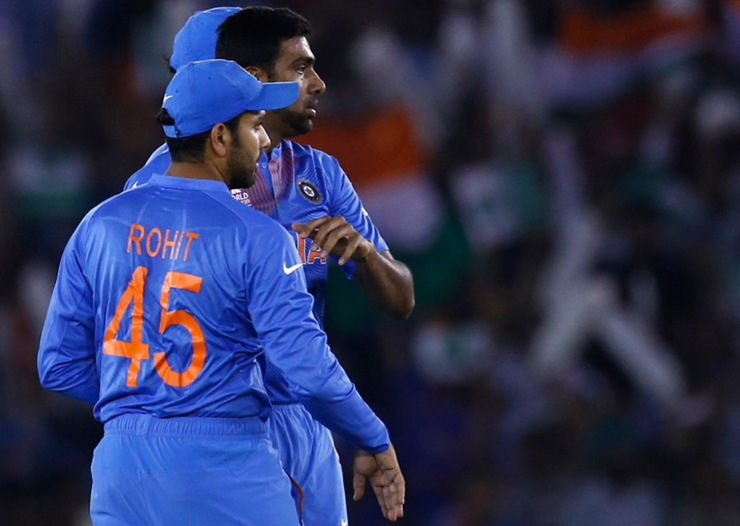 Ravichandran Ashwin hasn’t featured in India’s white-ball squad for the last four years, so, obviously, everyone was surprised to see him back in the side, that too for a big tournament like the T20 World Cup.

As per a report published in TOI, Ashwin wasn’t Kohli’s first-choice off-spinner, he was keener on having Washington Sundar in the team instead.

But Rohit advocated for the veteran off-spinner’s inclusion saying his experience and variations would prove to be a big asset for Team India on the slow and turning tracks in the UAE.

Rohit’s argument convinced the selectors as well as Kohli and paved the way for Ashwin’s comeback to the limited-overs set-up. 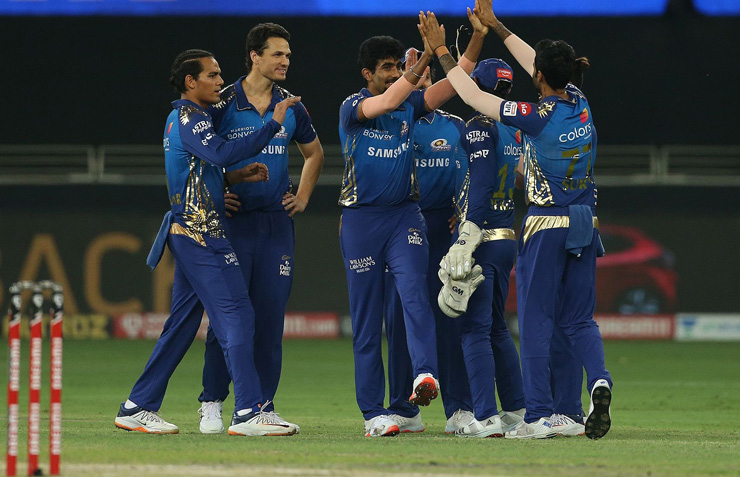 Out of 15 players who are part of the T20 World Cup squad, six players play franchise cricket for Mumbai Indians in the Indian Premier League.

While Rohit, Jasprit Bumrah, Hardik Pandya and Suryakumar Yadav were a no-brainer, it was the selection of youngsters like Ishan Kishan and Rahul Chahar that rolled eyeballs and indicated how little saying Kohli had in the team selection. 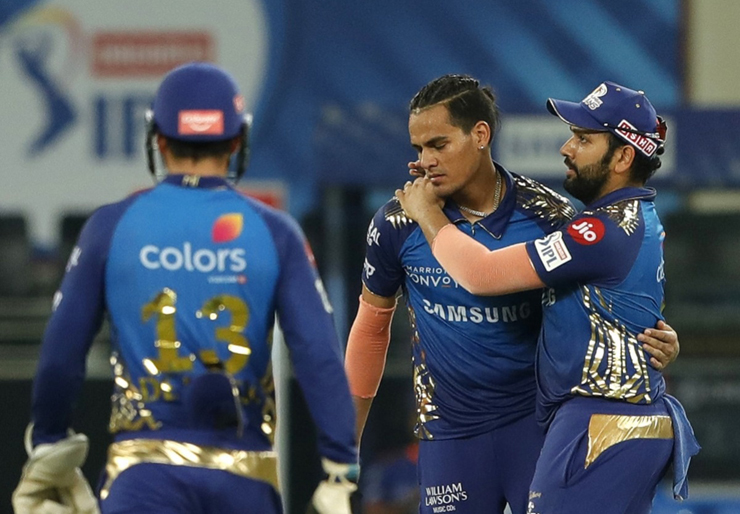 Yuzvendra Chahal has been playing under Virat Kohli, for both franchise and country, for a long time and nobody expected him to be left out from the squad.

Chahal has been Kohli’s go-to-man at RCB, whenever he needed a wicket he would throw the ball towards the leg-spinner and more often than not, he would deliver.

The fact that selectors picked relatively inexperienced Rahul Chahar, who plays under Rohit for Mumbai Indians wasn’t just a coincidence. It highlights his rising status within the dressing room.

Let’s make one thing clear, Chahar has performed well in whatever opportunities he has got but Chahal has been India’s best T20 spinner for so many years and it’s hard to believe Kohli was happy with his exclusion.