Coming in third place after my parents and school teachers, Bollywood has managed to teach me a lot over the years.

From introducing me to the idea of romance to lending me the latest fashion tips when needed and even bestowing great wisdom through iconic characters and dialogues, there is a lot that Bollywood needs to get credit for. 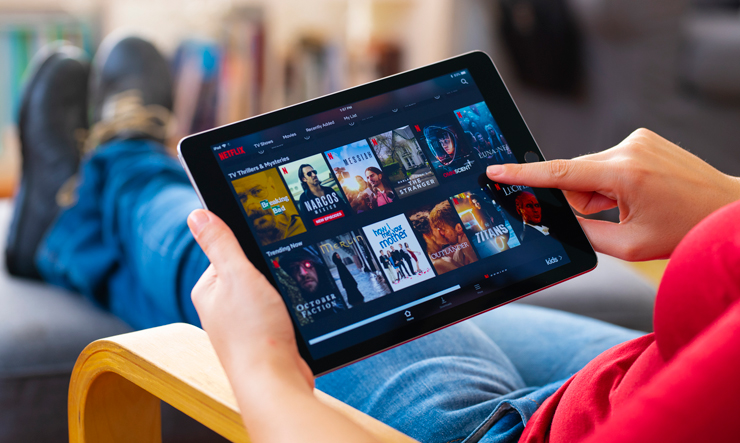 And one other such thing it needs to be given due credit for is for disseminating knowledge, ideas and lessons that are far from being...'wisdomous' (thanks for the awesome word, Joey Tribbiani!). Quite the opposite, in fact.

Thanks to the faulty plotlines, sexist characters and patriarchal perspectives, Bollywood is responsible for giving us a few lessons in the names of popular dialogues by characters that need to be unlearnt ASAP. Here are a few of them: 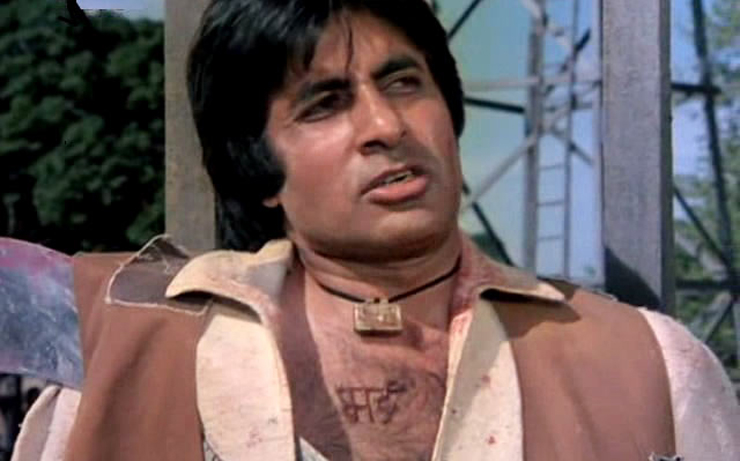 One of the most overused dialogues that has single-handedly perpetuated the wrong idea of manhood in Hindi cinema and society alike.

Thanks to Amitabh Bachchan’s character in the film, men were convinced that holding their pain inside for decades is actually the right way to go in life and is the 'manly' thing to do. 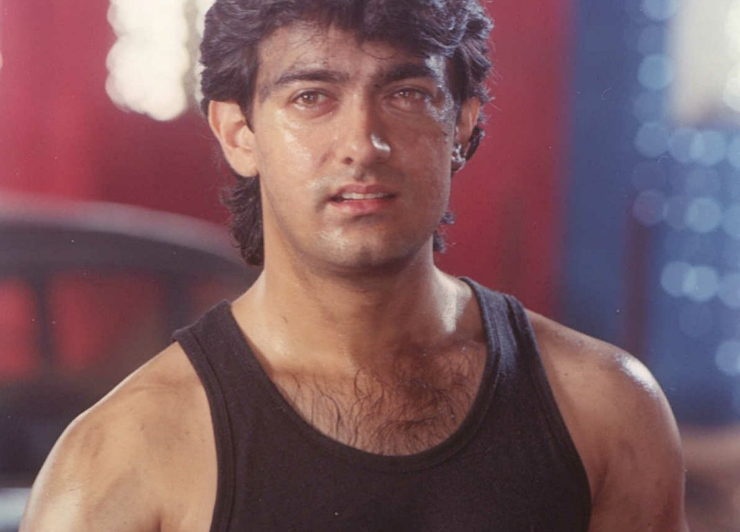 This super hyped dialogue from the hit movie Ishq was, in fact, one of the foulest pieces of advice to be given to men, more so because it reflected a rather cheap and shallow mindset of men towards women.

At this rate and with this advice, no woman would ever come to you. 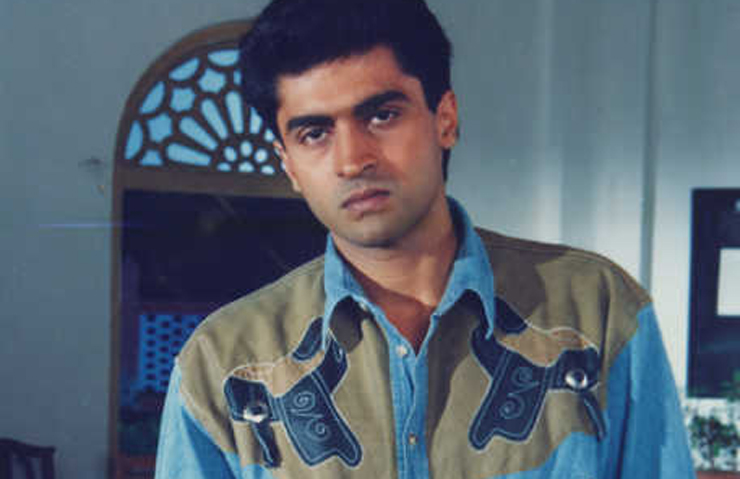 You would think in a film starring Salman Khan, he would obviously be the problematic one. But, nope.

This time around it was Jeevan who went ahead and pitched the idea that ‘a man and a woman can never be friends’ in the minds of the already orthodox people in our society. 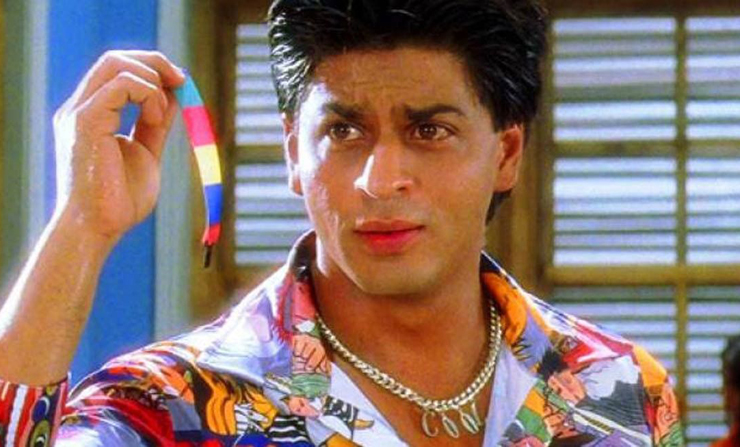 Says the guy who ended up falling in love again and getting married for the second time in his life, some nerve this Rahul had.

Not only do people get endless chances at love but also to perpetuate the idea that marriage should ideally be done only once is rather problematic. 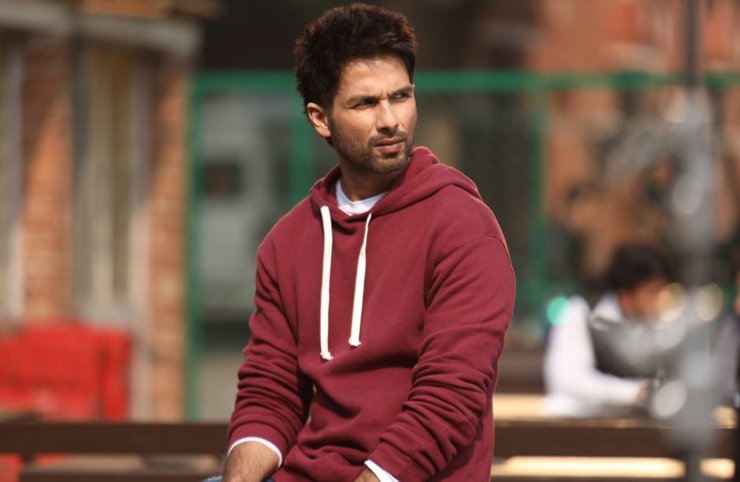 Mind you, this was way before Kabir Singh even had a word with Preeti, yet ended up proclaiming his love for her in the entire class and marking his territory.

Not to mention him offering the rest of the girls to boys as though they were commodities to be distributed. I mean, that is so NOT the way to go about it!

6. Station Master From 'Jab We Met' 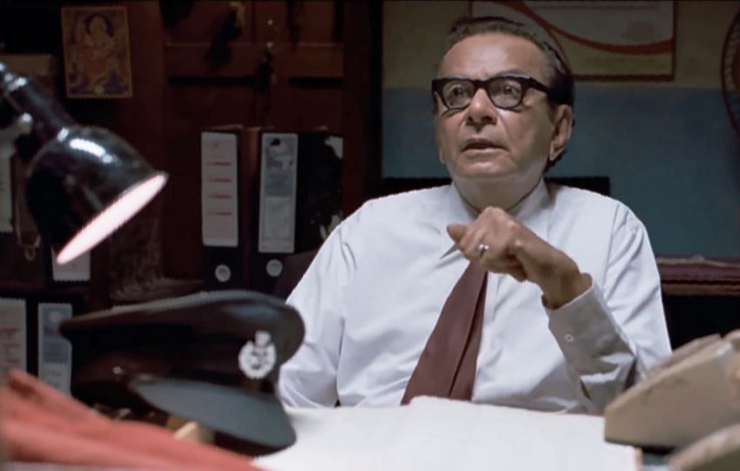 Thanks, but no thanks for this unnecessary and problematic gyaan, but neither Geet from the movie nor do we need to hear or remember any such bullshit advice from the movies.

How about you place a lock on your mouth instead? 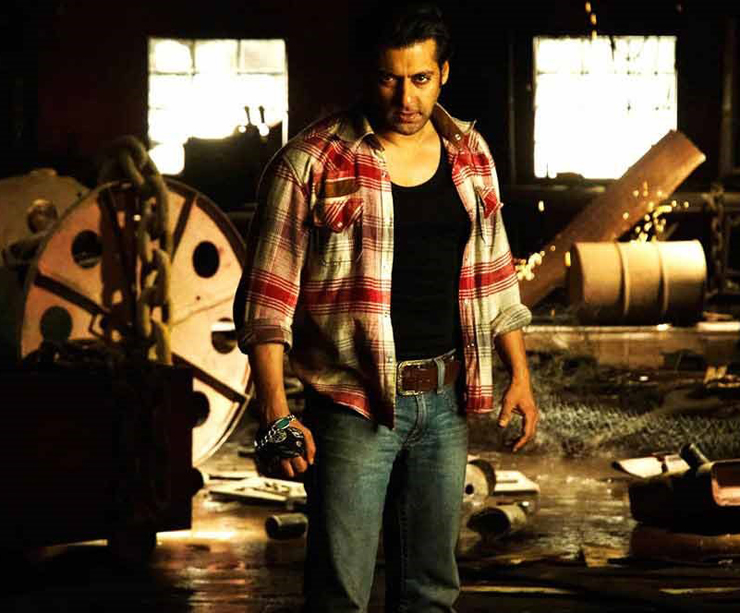 In one swish dialogue, Salman Khan, in the role of Radhe, was able to insinuate that apparently, all women are gold diggers, who will inevitably run after money.

Because according to Bollywood standards, that's how shallow women are.