From being a gracious host to a heart-warming and delightful guest, Shah Rukh Khan has always had a reputation of winning people over. And we aren’t just talking about his fans here. 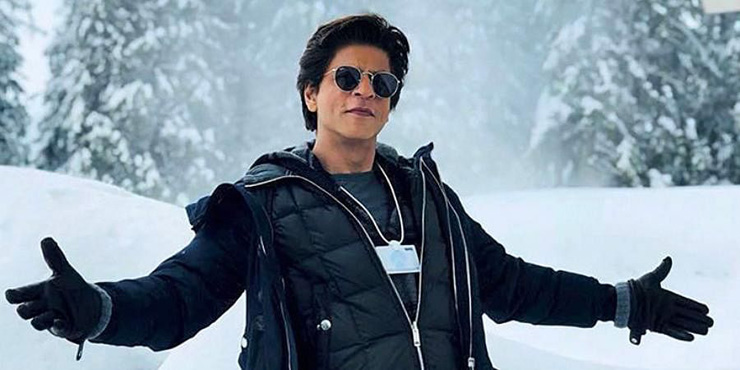 Seems like the King Khan of Bollywood has his set of admirers spread even across the seven seas as we round up a list of all the Hollywood hot-shots and celebrities who couldn’t deny the charm of the seasoned actor: 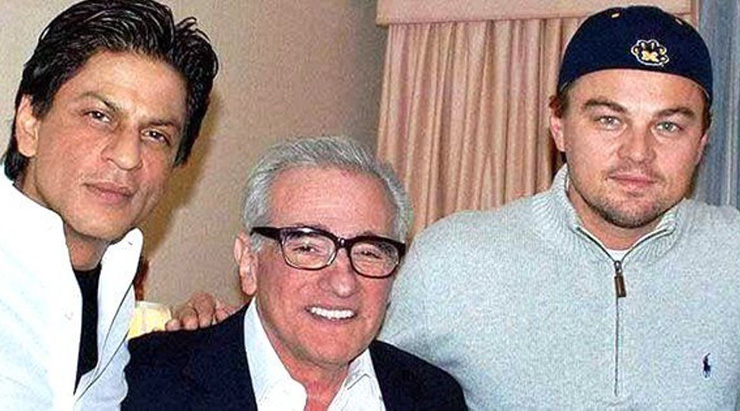 The Inception and Titanic star, who is a legend himself, was once slated to do a movie with Shah Rukh Khan touted to be called Xtreme City.

The project, however, could not go through and since then, Leo has mentioned how he’d love to work alongside Shah Rukh Khan because he thinks it would make him 'even more popular'. 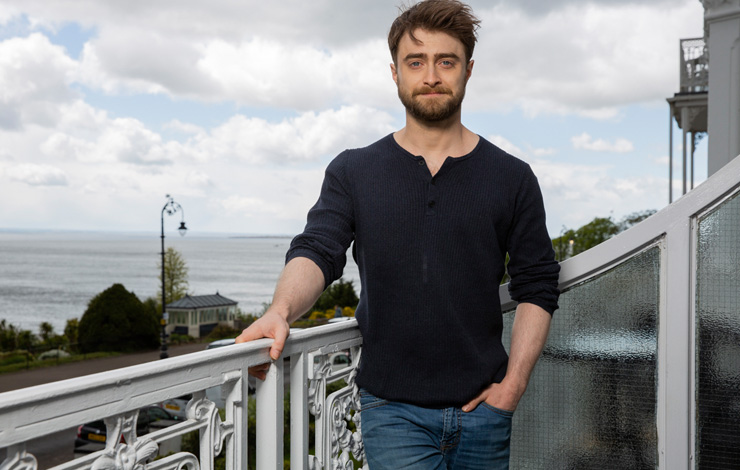 Better known to us all as Harry Potter, Daniel Radcliffe finds himself in absolute awe of the superstar and calls him an epitome of ‘style and class’.

While talking about SRK, Daniel once shared, “I have seen a few of them but the names are definitely difficult to remember! The best thing about movies made in India is the fact that they have songs! It makes the movies so much more engrossing! Shah Rukh Khan is really famous in Britain and I’m really fond of him. He is definitely an epitome of style and class!” 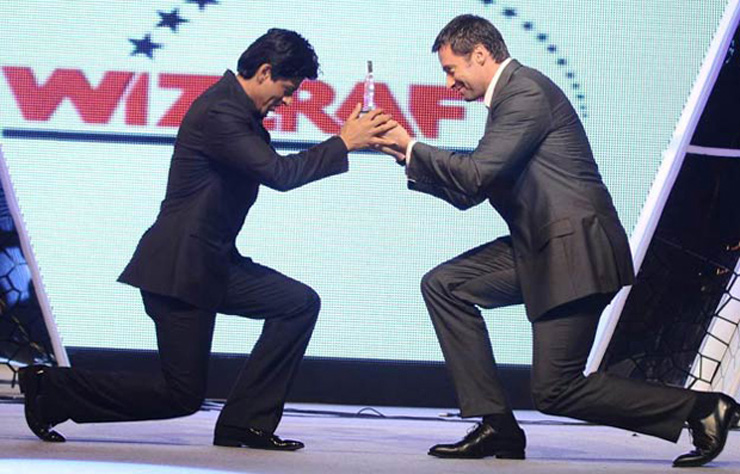 Also called the Wolverine, Hugh is a big name in Hollywood and, turns out, even he couldn’t resist the charm of our superstar - Shah Rukh Khan.

In fact, Hugh Jackman once admitted that if anyone from Bollywood could essay the role of Wolverine, it would be Shah Rukh Khan.

He also said, “I have done a lot of dancing and singing in this film and I had Shah Rukh Khan in mind while shooting it. He is my mentor and I need to take more dance lessons from him. I have also done the signature SRK move, spreading my arms wide. I would love to see Shah Rukh in the Indian version of the film." 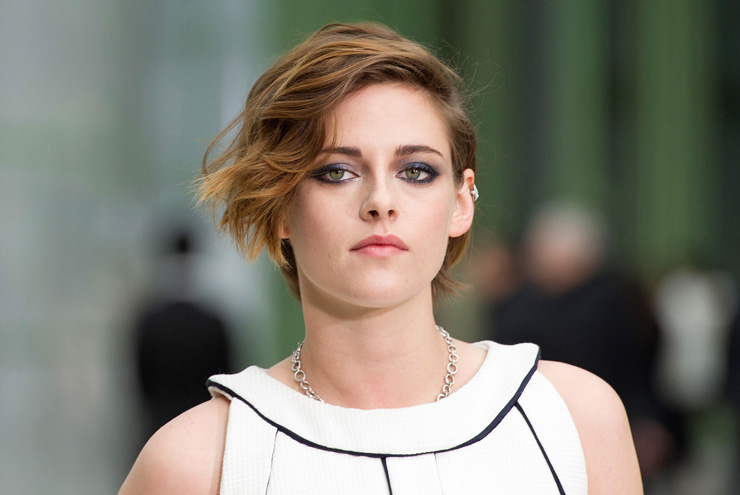 Calling Shah Rukh Khan a ‘charmer’ and rightly so, Kristen Stewart who played the famous role of Bella in the Twilight series wished to have done the second part of Breaking Dawn with the Bollywood superstar.

She said, “Not just Hollywood, I'd love to work with him in Bollywood movies too and for that, I am also looking forward to learning Hindi... I've seen the promos for Ra.One which are very impressive... He is truly an inspiration.” 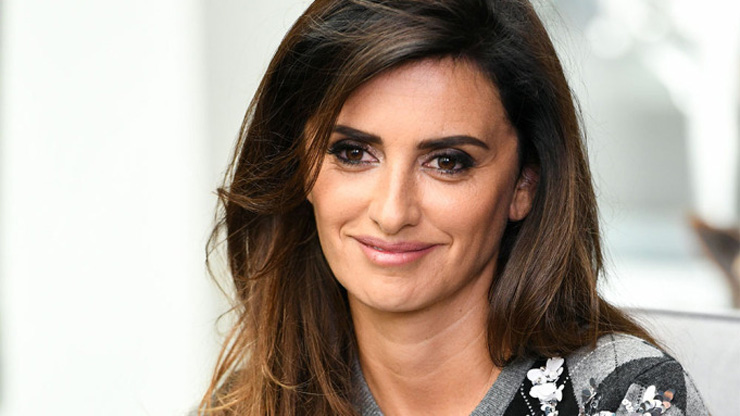 The Hollywood star who starred in films like Vanilla Sky and Pirates of the Caribbean, Penelope was among the many stars who wished to work with Shah Rukh Khan. 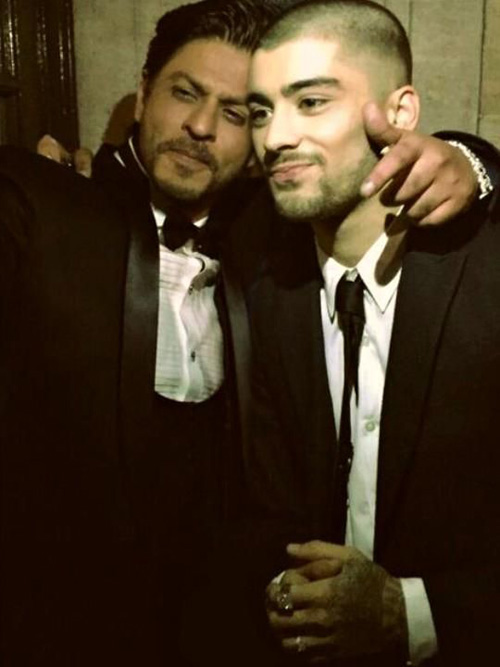 Not just actors and actresses, the Bollywood star has also received quite some appreciation from pop singers as well, especially Zayn Malik, who has always adored Shah Rukh.

With Devdas being his favourite film, Zayn Malik also made his wife and supermodel Gigi Hadid watch the movie with him as they sang praises of SRK. 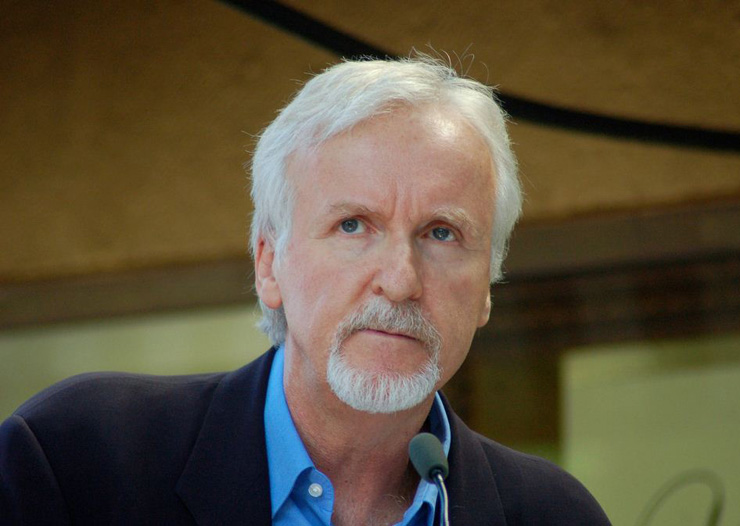 Yet another fan of Shah Rukh Khan is the renowned filmmaker of Hollywood, James Cameron, who has given us masterpieces like Titanic, Avatar and Terminator.

He once shared that he would happily sign Shah Rukh as his star if the Bollywood heartthrob agrees to sign the poster of My Name Is Khan for the filmmaker.