Ever got stabbed in the back by your closest friend, ‘blood relative’ or girlfriend? If not, you’ve grown up watching Bollywood movies and probably learnt from the ‘betrayed’ lot who were mercilessly fooled or conned by the ‘shaatir’ backstabbers.

Some brilliantly genius characters have pulled off the biggest and most brutal betrayals in movies (you could hear the evil laugh if you listen closely). They left us with the lesson that you shouldn’t trust anyone, as we watched them ‘chitting’ their loved ones. 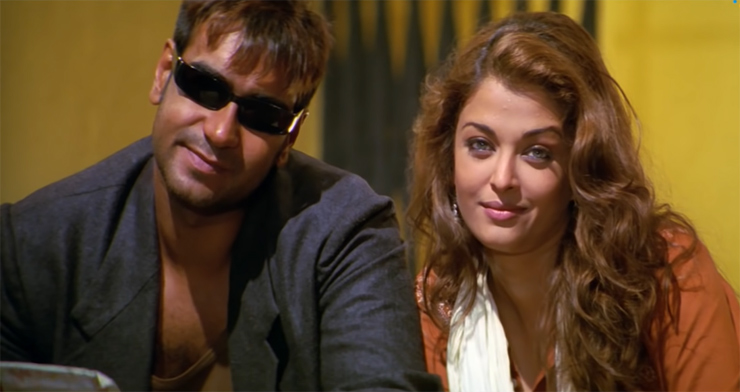 Here are some of the worst (or should we say best) masterminds, cheaters and ‘gaddars’ who left us wide-eyed, yelling at the screen dhokaaa!

Presenting, 5 Grade-A ‘dhokebaaz’ of all times: 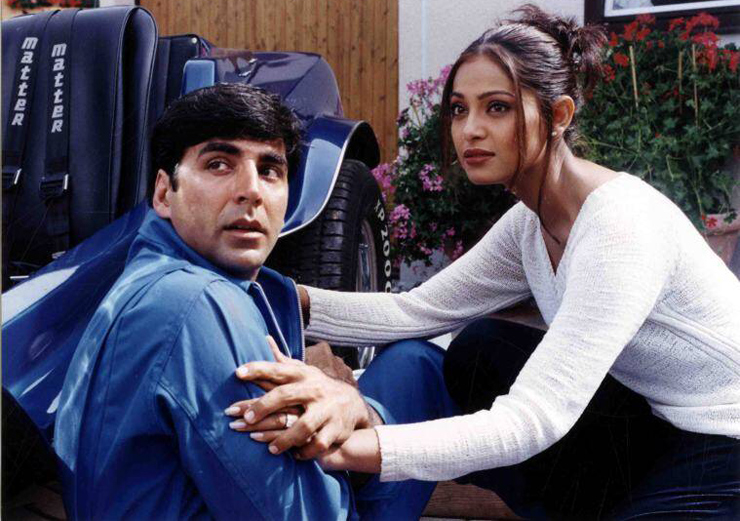 We all thought (us, Kareena and Bobby) that poor Bipasha died at the hands of her pervert husband who put the blame on his neighbour.

But wait, Bipasha pulled off ‘the Mihir’ (from Kyunki Saas Bhi Kabhi Bahu Thi) and came back from the dead? No, she was never dead. In fact, the neighbours Kareena and Bobby (and us, of course) were betrayed by both of them and sweet-talked into believing that she was his wife.

Everything was indeed planned. 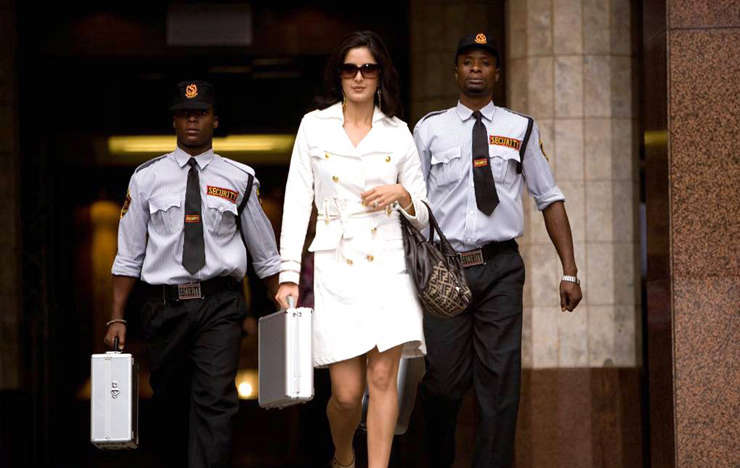 Although literally everyone in the movie was a big dhokebaaz and the only idiot was the audience to ever believe anyone of them, Sophia was the biggest cheater of all time.

The sweet girl we thought was the secretary and later, the widow of Ronny (Saif) was actually involved in killing him with his brother who she was actually dating.

Can’t believe we fell for her doe eyes and felt bad for her at one point of time. 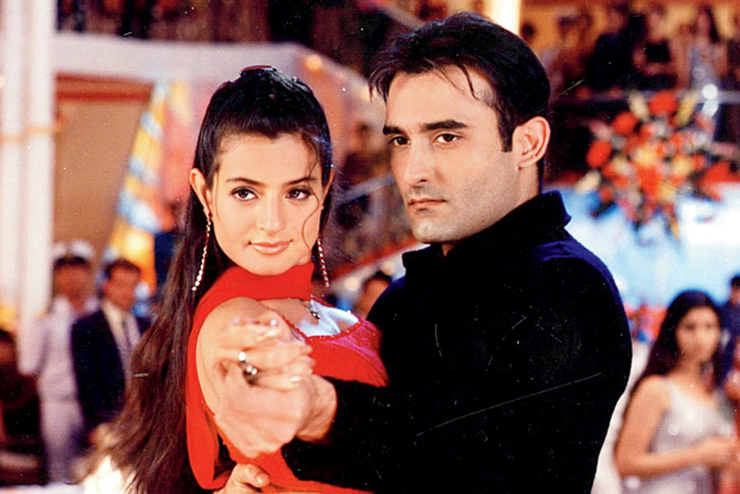 Karan is the most evil character to have ever existed. He agrees to murder Priya, his girlfriend who he set up to marry Raj.

He betrays Priya by telling Raj about their affair and tries to kill her and run away with the money. Interesting turn of events though, as he is killed by Raj in the end.

That’s what you get for messing with Lord Bobby. 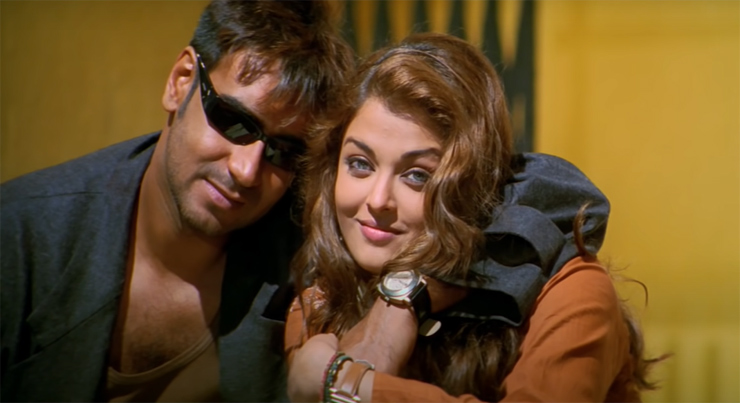 The betrayal that would go down in red ink if anyone wrote a book on ‘how you should not trust the woman you love’.

The scene where Aishwarya runs into the arms of Ajay leaving Akshay and the entire audience in shock will forever be etched in our minds.

She even fires the first bullet at him. So much for singing ‘Wada Raha’, Mahalakshmi! 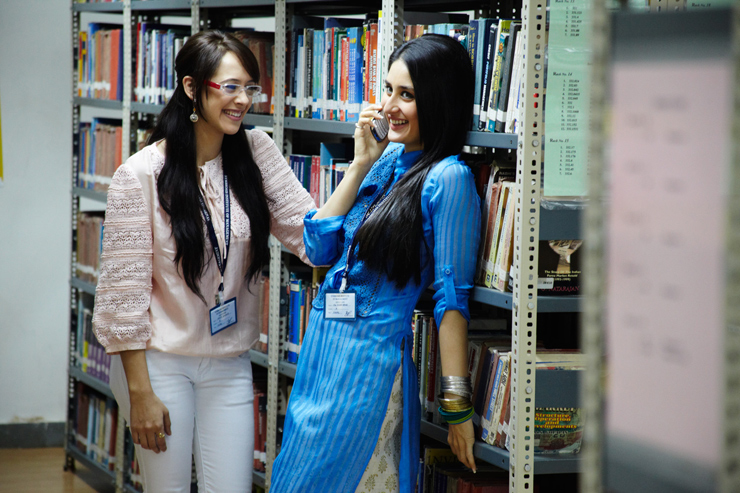 Maya was a snake. All this time, she had the front-row ticket of Divya and Lovely’s love story and never did we suspect her to be jealous of them.

Next thing we know, she runs off with Lovely, posing as Chhaya and stabbing her best friend in the back. And, she kept mum about her being the ultimate imposter till her death.